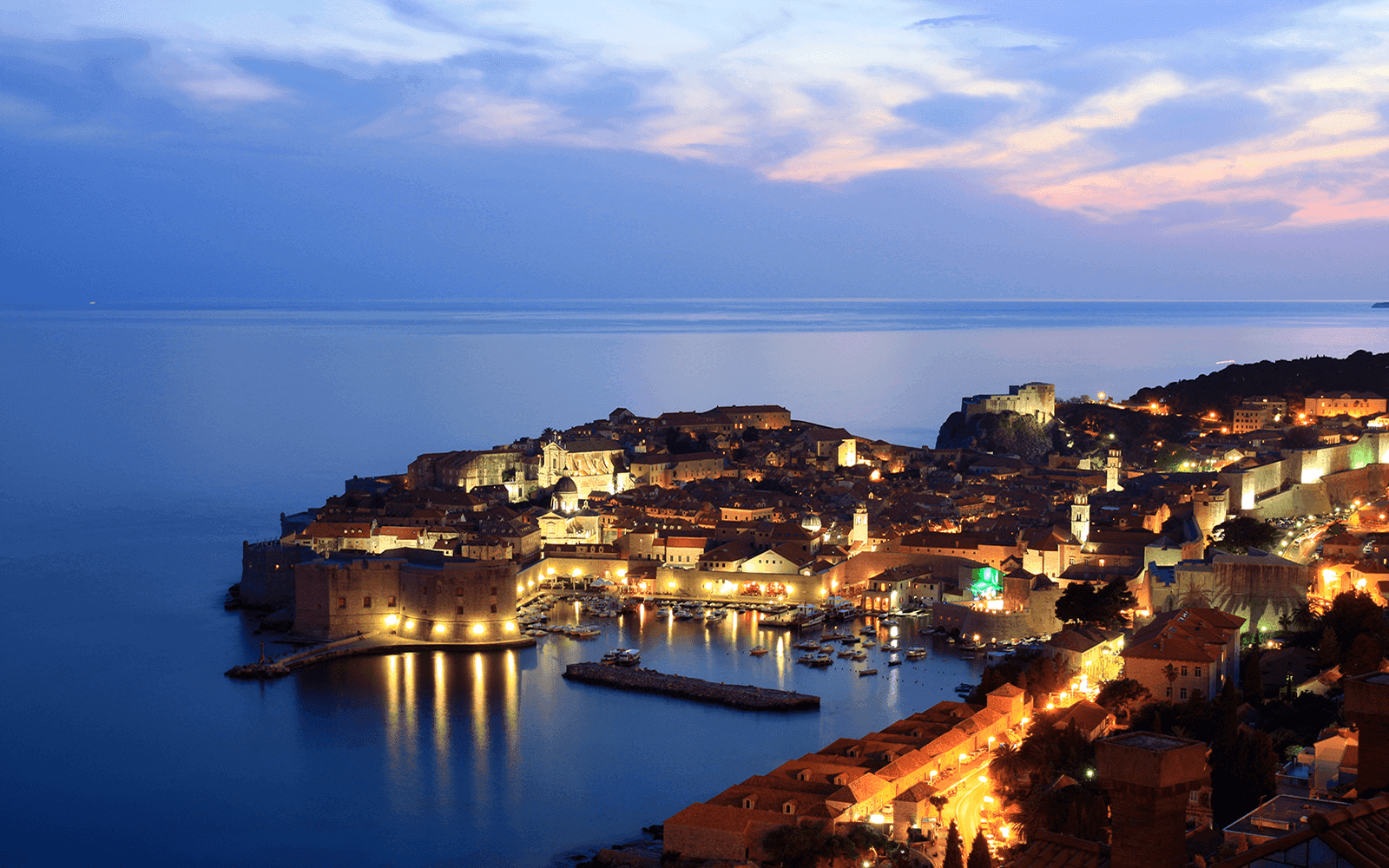 Insider's Guide: Things to Do in Dubrovnik

“Those who seek paradise on earth should come to Dubrovnik”

Smart man, that Shaw. Rich in history and boasting remarkable views, the city’s reputation precedes it—and rightfully so. In the first of my three-part Insider’s Guide to Dubrovnik, I’ve rounded up a few of my favourite things to do in Dubrovnik.

Things to Do in Dubrovnik

Maritime Museum (Fort St. John)
From the Latin seafaring community of Ragusium to the maritime activity of the Republic of Dubrovnik, this museum traces a fascinating nautical history.

The Dominican Monastery and Museum
The Dominicans (known as Blackfriars elsewhere, and White Monks in Dubrovnik) also arrived in the 13th century from Italy. The monastery was built through several centuries (from the 14th to 16th centuries), remarkably and harmoniously blending architectural styles. The monastery museum holds a rich art collection including works from the Dubrovnik School of Painting of the 15th and 16th centuries.

The Gallery Sebastijan
Once part of the Dominican Monastery, this is where contemporary artists exhibit their work.

Museum of Croatian War of Independence
Chronicling the Balkans conflict, this war museum is perched at the top of the hill above the city, offering both an excellent insight into a pivotal moment in Croatia’s history and a good hike with spectacular views of the city.

The Franciscan Monastery and Cloister
The Franciscans are thought to have arrived in Dubrovnik sometime during the 13th century. Little remains of the original medieval church, which suffered much damage from an earthquake in 1667. However, we recommend you take the time to visit the peaceful cloister and old pharmacy housed in the complex. The pharmacy, founded in 1317, is believed to be the oldest continuously functioning one in Europe!

Ethnographic Museum
Housed in the 16th c. granaries, the museum (pictured above) features and explains the traditional costumes, economy and agriculture of the Dubrovnik region.