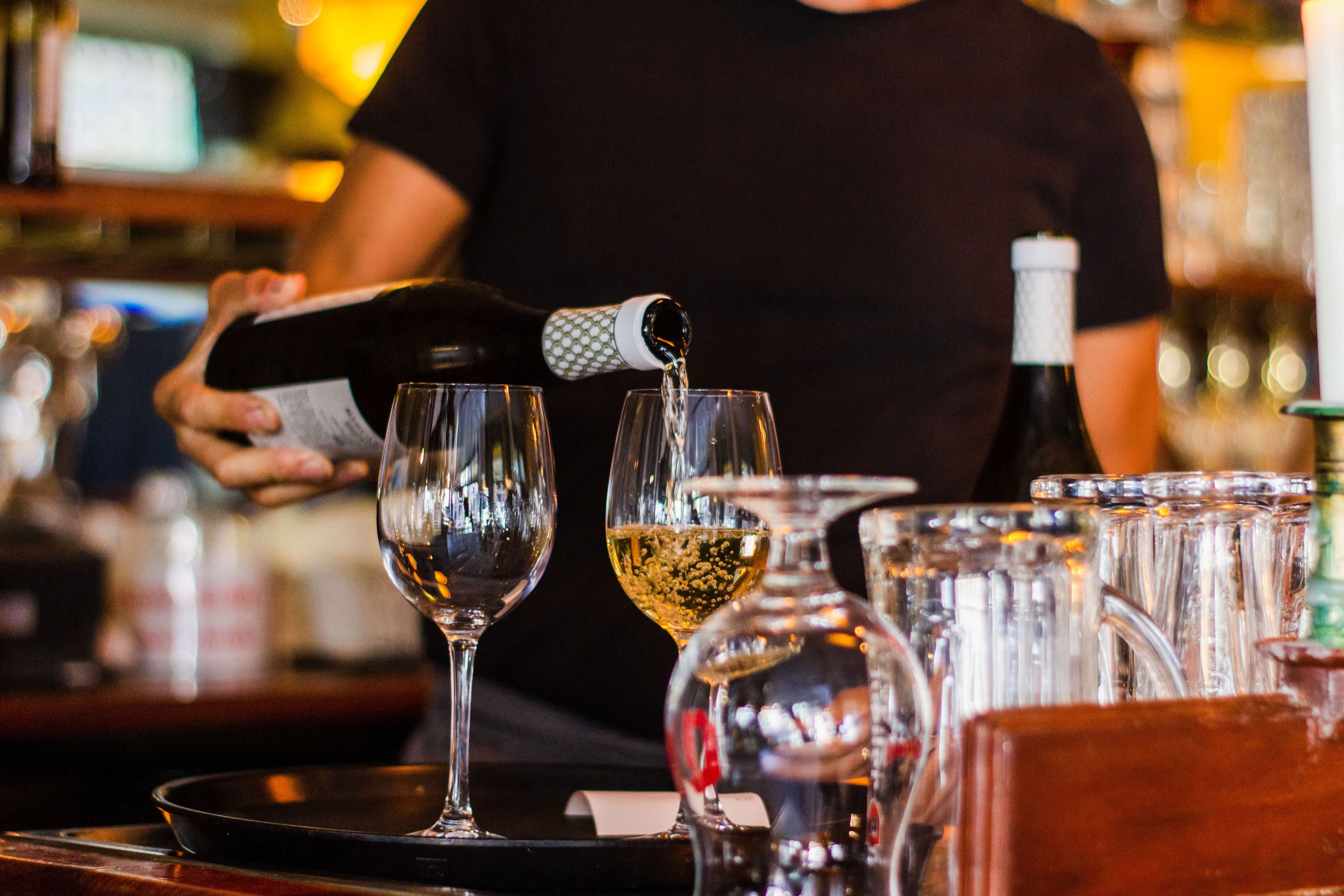 What We're Drinking: Natural Wines of the World

Culture & Lifestyle | Around The World | By Mario Koch

If you’re a wine lover, you’ve likely noticed that in most cosmopolitan cities these days you can’t throw a stone without hitting a natural wine bar. Akin to the concept of slow food, natural wine considers itself the liquid-equivalent, embracing holistic and organic methods of viticulture that are often quite labour-intensive.

Descriptions and explanations of natural wine tend to blur from person to person and place to place (on account of there being no governing body), but the most basic explanation of natural wine is that it’s organic or biodynamic wine made with nothing added, and nothing taken away.

We tapped a few of our expert Trip Designers around the world to see which natural wines are exciting and surprising them these days—here are a few of their top picks:

On one of the first nights of the Austro-Hungarian Wine Country Bike trip we stop in for a gourmet dinner at Taubenkobel. The lady who owns and runs the place (both the restaurant & hotel) has a sister who manages a winery not far from there: Gut Oggau.

Most of our wine-pairings for the night arrive from there, and they are spectacular.

The bottles are wonderfully illustrated and feature people’s faces rather than names and descriptions of the varieties used. As Trip Designer Mario Koch explains, “If you want to know the details, you have to ask.”

The people on the bottles represent three generations, corresponding to the three sites of their vineyards. There are the youngsters (simple, basic, fresh young wines); the parents; and the grandparents (who can, and should, age very well… and, naturally, are priced correspondingly). You can find these wines served at NOMA in Copenhagen.

Overall, they produce roughly 25,000 – 30,000 bottles per year. As natural wine producers, however, they’ve had to overcome a lot of side-eyeing in Burgenland, a very important and traditional wine growing area in Austria’s eastern state.

The town they produce in is considered Austria’s oldest red wine growing town, with production ties to the Roman time period and it’s meant that as producers of bio-dynamic wine (which less than 2% of wineries in Austria participate in), their methods are often interpreted as a criticism of the conventional system.

On the Prague to Vienna Bike trip we glide into Nikolaihof winery for a tour and tasting.

This is Austria’s oldest winery and they were the first to start producing biodynamically with Demeter certification. In 2014 their 1997 Riesling Vinothek earned them Austria’s very first 100 Parker Points (Wine Spectator); and amongst the 14 Austrian wines that received 95+ points, seven of those wines (!) came from Nikolaihof.

While the need to categorize ‘natural wine’ is new, the estate is the first to point out that they never set out with a specific intention to become biodynamic, rather they just couldn’t afford the chemicals for the vineyards and learned to make do without them.

Another anachronistic detail? They still use a 400 year old medieval wine press for some of their cuvees.

Just across the border from Austria, in Slovenia, Ducal is producing exceptional natural wine according to the thousand-year-old Georgian method using qvevries. In clay amphoras dug deep into the soil, the grape ferments in to wine along with the skins and everything else the berries hold. After eight months the wine is transported to large wooden casks where they age for the next two to three years before bottling.

The owner, Mitja Lo Duca, is a true character, obsessively working the vineyards with his son Tim. Imbued with a mountaineer’s perseverance (he once advanced as a promising alpinist in the former state of Yugoslavia), Mitja now funnels that energy into his award-winning business. As with Gut Oggau’s wines, Ducal’s wines are also served at NOMA in Copenhagen.

Owned by Franceso Illy (yes, of the coffee fame) this innovative winery is truly special and a personal project of Franceso’s that’s become a stunning experiment in biodynamic viticulture.

Planted at an unheard-of density, the vineyards have incredibly deep roots and produce a dramatic amount of fruit.

Meanwhile, the cellar is its own feat of structural beauty: referred to as the ‘wine cathedral,’ it was constructed using ancient techniques and, unconventionally, made great strides to follow strict spatial ratios; its circular form essentially descends into the earth. For Franceso, the integrity of the wine is paramount and informed the decision to forsake traditional construction methods in favour of bio-architecture advances.

Nearby, a wonderful vegetable garden is often host to garden tours with families or simple outdoor dinners with a Tuscan nonnna or Michelin-starred chef.

Bella is a spirited winery in the Okanagan that’s producing some of the most exciting sparkling wines and capturing the natural essence of British Columbia’s fruit, all set within a postage stamp of acreage.

Wine couple, Jay Drysdale & Wendy Rose, are transparent in their pursuit to “make expressive wine that truly reflects the land where it is grown and the conditions under which it is made, free from chemicals and excessive intervention.”

Along that vein, you’ll find animals from their farmhouse foraging between the vines, and a wholehearted approach to get back to basics using ancestrale methods. Their three styles of sparkling wine are an absolute treat and make Bella the only winery in BC producing sparkling exclusively.