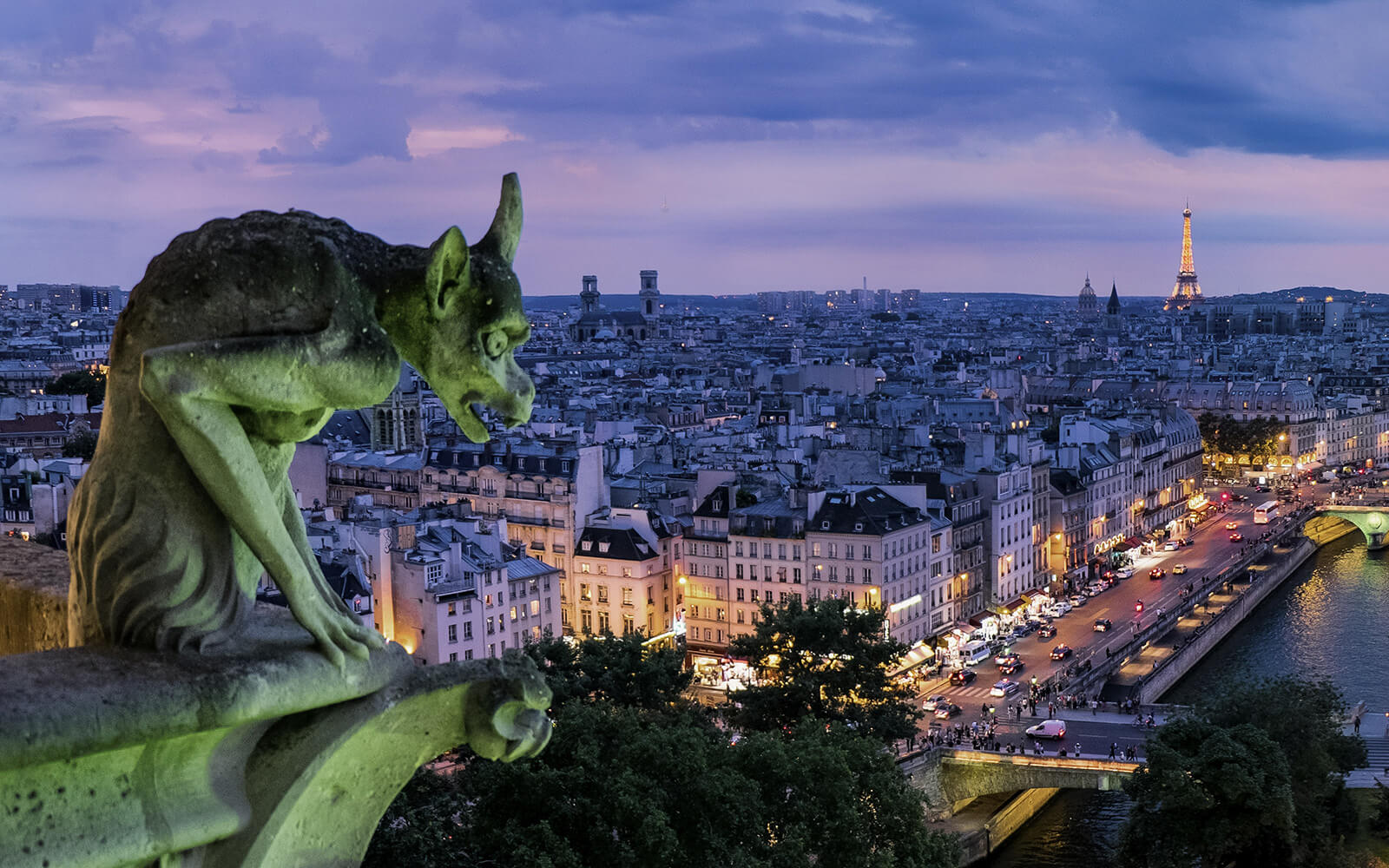 Secrets of the Seine

The storied river that frames the 37 bridges of Paris, the Seine stretches 777 kilometres (483 miles) from the Paris Basin, flowing from its origins northwest of Dijon all the way to the English Channel. It winds through the countryside all the way through Normandy, with some of the most picturesque stops in France.

Thousands of years of history, culture and tradition have unfolded along its banks, from the Vikings, who first burst upon the scene in the year 845, travelling all the way inland to sack Paris; Napoleon’s wishes to be buried alongside the river (a request that was never granted him in exile); although Joan of Arc’s ashes were reportedly scattered in the river. Besides this, there’s much to be gained from soaking up the unspoiled beauty of its natural green spaces, pastoral towns giving way to the bustling port cities and the coastline of Normandy, awaiting discovery.

The Seine: Endless Inspiration for Artists

Would the world of fine art be the same without the River Seine? The emblematic river and its surroundings have made their way onto many a canvas over the years, including Pierre-Auguste Renoir, who painted Pont Neuf in 1872, the French impressionist Albert Lebourg, and the Dutch painter Johan Barthold Jongkind, a forerunner of Impressionism (and a mentor to a young Claude Monet) who painted many scenes near the Notre-Dame Cathedral in the 1860s. Further upstream, the quiet sailing town of Argenteuil, attracted Renoir, Monet, and Edouard Manet to paint here. Lunch at the Boating Party (1881) is one of Renoir’s most celebrated paintings. Another small town, Asnières, was a renowned spot for bathers, and it is here where Georges Seurat painted Bathers at Asnières in 1883.

You’ll pinch yourself when you arrive at Monet’s famed garden and grounds in the village of Giverny, which is set on the right bank of the Seine. A charming locale with quaint country lanes adorned with pretty flowers and greenery, the artist first caught a glimpse of the town while on the train and decided he would eventually live and work there. As he accumulated the means to purchase his home and land, he began to plan the groundwork for the magnificent gardens that visitors clamour to visit year-round, the colours and textures changing by the seasons. The Japanese-inspired water garden was, of course, the main source of inspiration for his famous Water Lilies series, of which there are about 250 paintings. He worked on this series from 1897 until his death in 1926.

La Roche-Guyon: A Witness to History

Quite close to Giverny lies a crumbling castle, partially built from the chalk cliffs it is set upon. La Roche-Guyon was first built in the 12thC to control the Seine’s routes to and from Normandy and the English Channel. It has also retained a bit of infamy since the Second World War, given that Erwin Rommel defended Normandy against the Allies from a bunker here, using the castle as his headquarters. Back in its early days, The tower was described rather ungenerously by the Abbot Suger, one of the foremost historians of his time, who must not have enjoyed his visit here: “At the summit of a steep promontory, dominating the bank of the great river Seine, rises a frightful castle without title to nobility, called La Roche. Invisible on the surface, it is hollowed out of a high cliff. The able hand of the builder has established in the mountainside, digging into the rock, an ample dwelling provided with a few miserable openings.” This grim description aside, the site itself is a hidden gem; you can ascend a staircase cut inside the cliff to the ruins, with the best panoramic view of the area.

The capital of Normandy, Rouen has held serious clout as far back as the Middle Ages. One of the largest and wealthiest towns in medieval Europe, it was the seat of the Exchequer of Normandy and a capital of the Anglo-Norman dynasty, which ruled England and various parts of France from the 11th to the 15th centuries. With such concentrated wealth and infrastructure, its town is filled with curiosities, museums, and important historical sites: the Tour de Beurre (Butter Tower) built from a sale of indulgences to consume butter during Lent; an astronomical clock from the 14thC; Rouen Castle, where Joan of Arc was briefly held, and the site of her pyre, at the Place du Vieux Marche. Along with that, the city is rich in museums and culture, from fine arts, ceramics, to maritime history, and has a noted botanical garden that was once owned by Scottish economist John Law.

Abbey of Jumièges: Wealth and Power

The ruins of a once-powerful monastery founded in the year 654, the Abbey of Jumièges enjoyed a remarkable privilege and standing. At the height of its powers, nearly one thousand monks lived here, enjoying the patronage of the wealthy Dukes of Burgundy. Rising to become one of the most influential monasteries in the country, Jumièges was a renowned centre of religion, education, and influence, not to mention tremendous alms and charity for the poor. Razed by the Vikings in the 9thC, but rebuilt and consecrated in 1067 (in front of an audience that included William the Conqueror), it ceased to be a working abbey during the French Revolution, but one thing that continues to live amongst the ruins is a 500-year-old yew tree in the middle of the former cloister, a silent witness to history.

The beautiful Norman town of Honfleur is known for its picturesque inner harbour. Situated on an estuary on the left bank of the Seine, Honfleur was the ideal port for shipping goods from Rouen over to England. This strategic location also meant that during the Hundred Years’ War between England and France (and throughout), Honfleur switched hands often between the two powers. Trade thrived in the 1600s with Canada, the West Indies, the coasts of Africa and the Azores in Portugal, along with its dubious status as one of the five main ports for France’s slave trade. A number of explorers departed from the port, including Gonneville’s 1503 expedition to Brazil, Jean Denis to Newfoundland and the St. Lawrence River in 1506, and Samuel de Champlain in 1608, who went on to found Quebec City.

Back to The Slow Road Blog
Photography credit: Chateau La Roche-Guyon by fvb06