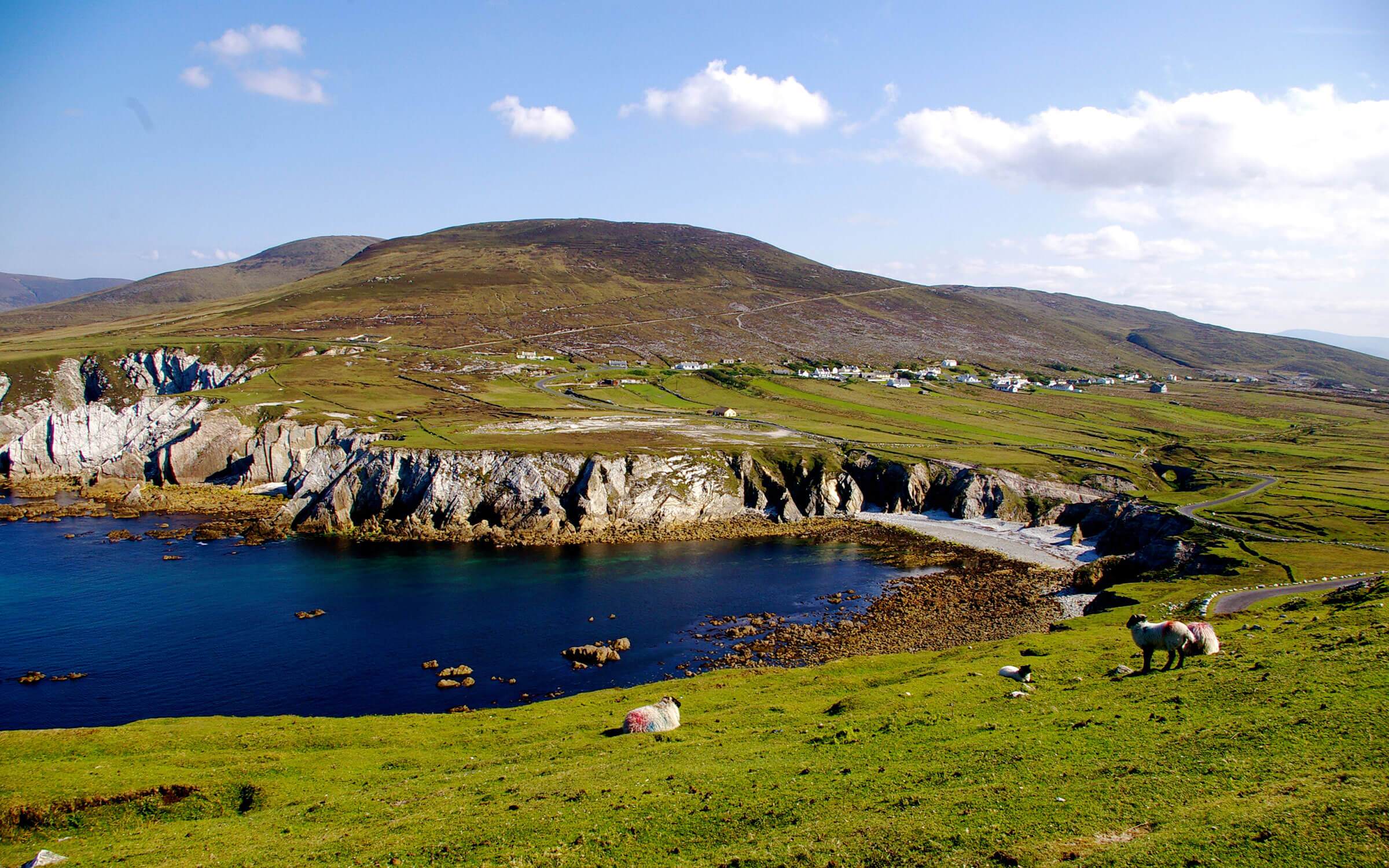 Known as Naomh Pádraig in Gaelic, St. Patrick is the Patron Saint of Ireland, credited with bringing Christianity to the Emerald Isle (and ridding it of snakes).

Around the world, Patrick is best known for having driven the snakes out of Ireland. Different tales tell of his standing upon a hill and using a wooden staff to drive the serpents into the sea, banishing them forever from the shores of Ireland. One legend says that one old serpent resisted, but the saint overcame it by cunning. He is said to have made a box and invited the reptile to enter. The snake insisted the box was too small and the discussion became very heated.

Finally, the snake entered the box to prove he was right—at which point St. Patrick slammed down the lid and cast the box into the sea. While it is true there are no snakes in Ireland, chances are that there haven’t been since the time the island was separated from the rest of the continent, at the end of the last ice age (14,000 years ago).

According to legend, St. Patrick died on March 17, 493, and his name remains attached to the date to this day.

Pictured above, Croagh Patrick is known locally and fondly as “The Reek” (a sort of haystack) and towering 764 metres (2,507 feet) over Clew Bay. It has been an important pilgrimage site since even before Saint Patrick fasted atop it for 40 days back in the year 441.

On “Reek Sunday,” the last Sunday in July, (a holiday spawned from the Celtic festival Lughnasadh, which pre-dated both Patrick and the island’s turn toward Christianity), thousands climb for exercise, faith or penitence—some traversing the loose rocks and muddy terrain barefoot, as Patrick is said to have done. Atop sits a chapel built in 1905, where pilgrims commune with Patrick’s spirit before making the trek back down.

From Croagh Patrick and megalithic tombs to early Christian monasteries, famine roads to Grace O’Malley’s castles, traces of the past are everywhere in this wild green landscape.

County Mayo, derived from the Gaelic words Maigh Eo, or the Plain of the Yew Trees, was also home to a certain Captain Charles Boycott, whose ill-treatment of his workers led everyone to shun and avoid doing business with him, giving us a new word and concept. Still fairly rural today, County Mayo has some of Ireland’s richest salmon runs and is a popular holiday area for Dubliners.

Back to The Slow Road Blog
Photography credit:  Coat of arms and Patrick  images Wikimedia
Banner photo IrishFireside via Flickr