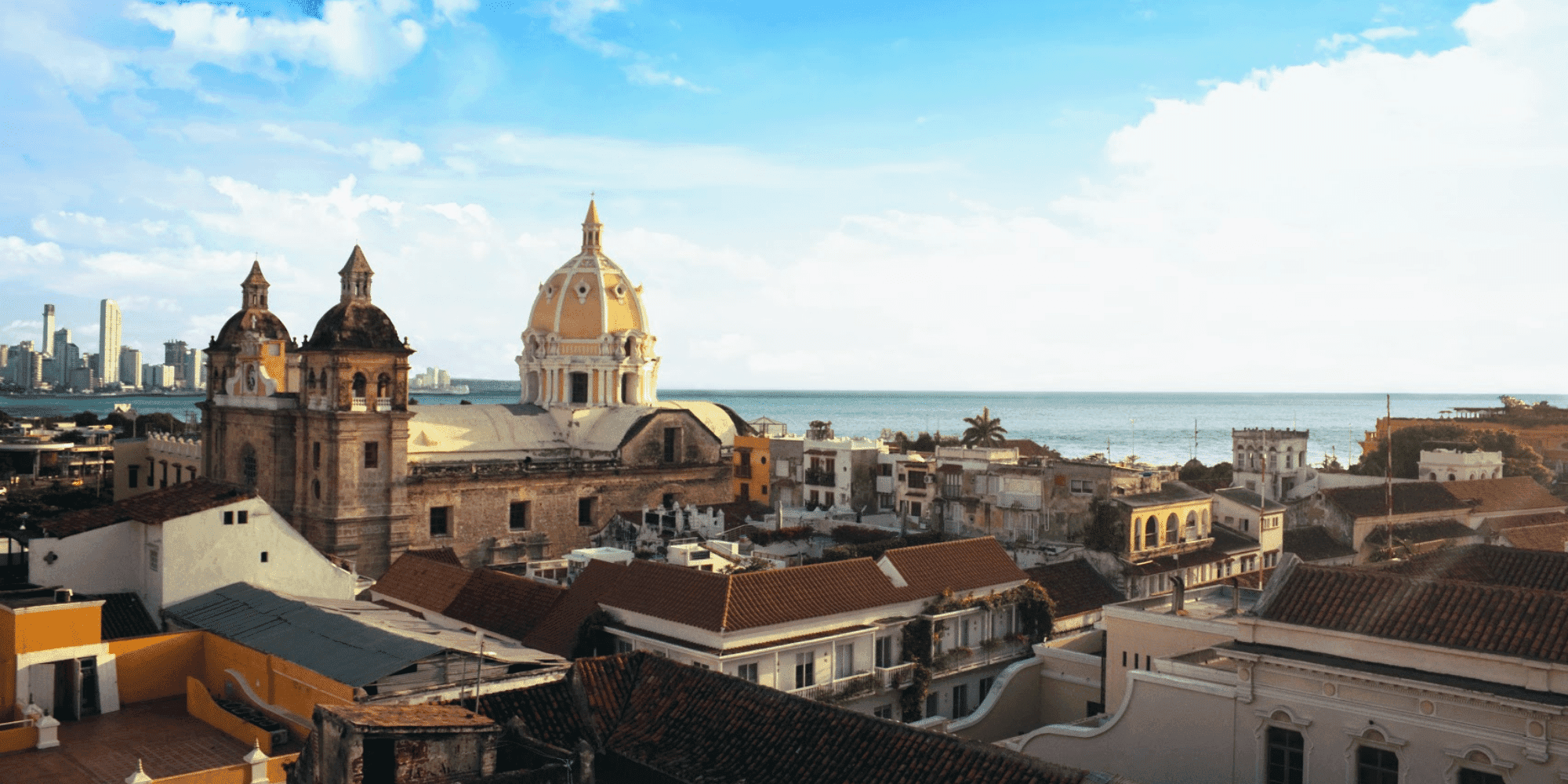 Reading for the Road: The Best Books About Colombia

At The Slow Road, we answer to many names (wanderers, bon vivants, students of life) but first and foremost, we’re a group of dedicated travellers.

That’s why we love compiling reading lists that include those books—from memoirs to cookbooks, and everything in between—that have really opened up our favourite regions.

In this post, we’ll round up a few of our favourite books about Colombia, a land where its coffee culture is as diverse as its landscapes, and where music, art and theatre reign supreme. 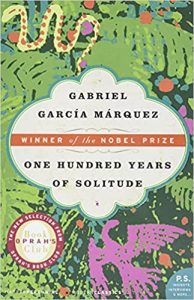 One Hundred Years of Solitude

One Hundred Years of Solitude tells the story of the rise and fall, birth and death of the multi-generational Buendia Family in the mythical town of Macondo. 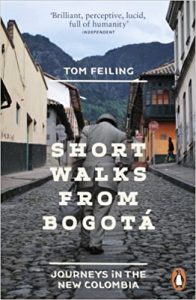 Short Walks from Bogotá sets out to unravel Colombia’s complexities for those who have little conception of the country beyond cocaine, violence and the execution of footballer Andrés Escobar by drug barons following his own goal in the 1994 World Cup. 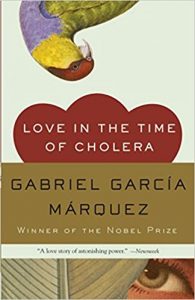 Love in the Time of Cholera

In their youth, Florentino Ariza and Fermina Daza fall passionately in love. When Fermina eventually chooses to marry a wealthy, well-born doctor, Florentino is devastated, but he is a romantic. As he rises in his business career he whiles away the years in 622 affairs–yet he reserves his heart for Fermina. Her husband dies at last, and Florentino purposefully attends the funeral. 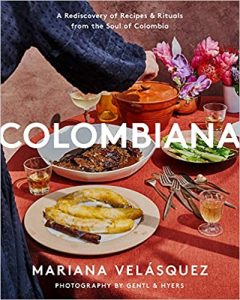 Colombiana: A Rediscovery of Recipes and Rituals from the Soul of Colombia

Written by Mariana Velásquez, a native of Bogotá, she explores the diverse mix of heritages, cultures, and regions that comprise Colombian food and can be summed up in one simple concept: More is more. From arepas to empanadas, Mariana draws on the rich culinary traditions of her native land and puts her own modern twist on dishes beloved by generations of Colombians.