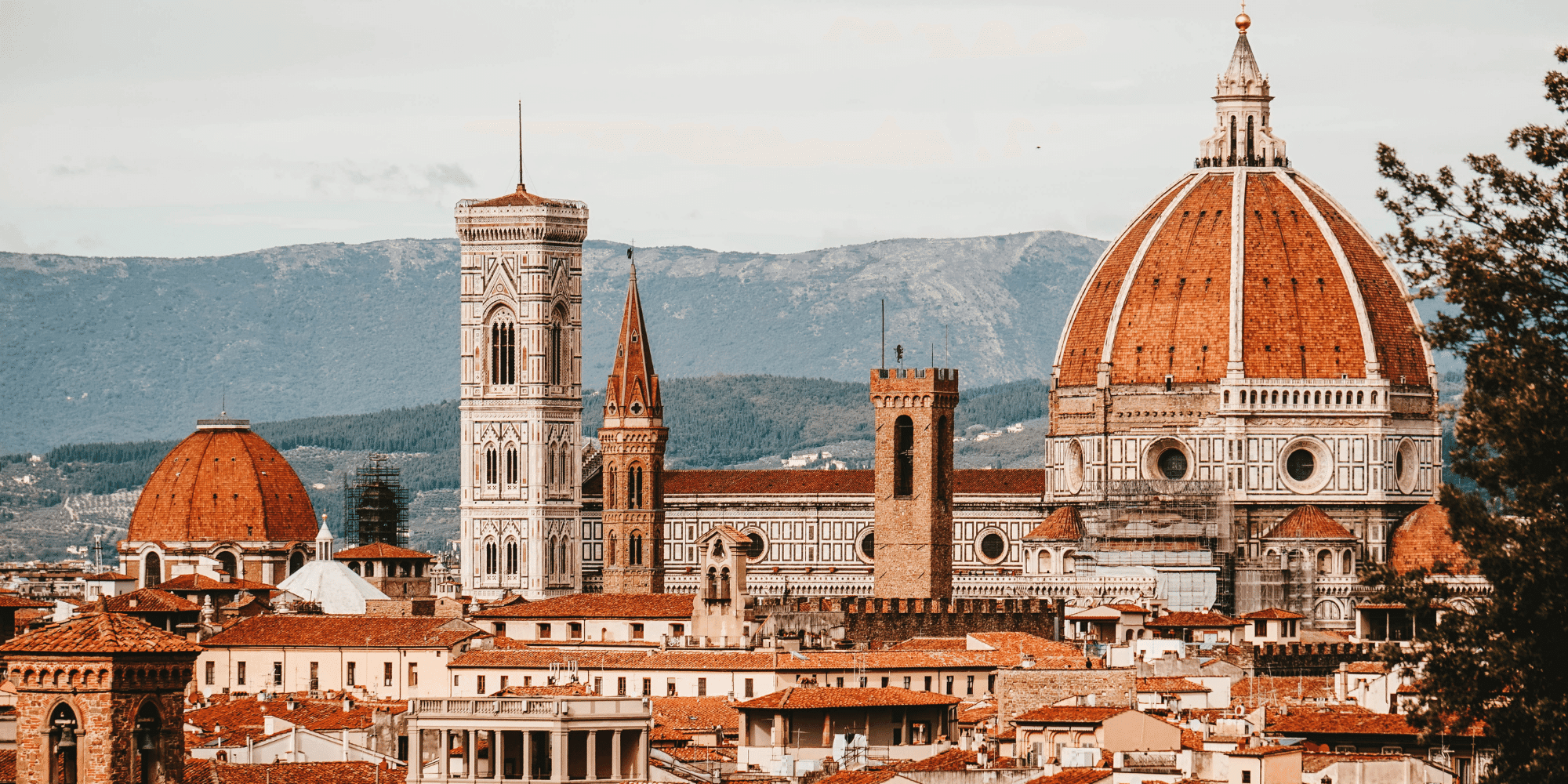 Reading for the Road: Books About Florence

In this post, we’ll round up a few of our favourite books about Florence—Tuscany’s gorgeous capital city with a massive heart and an even larger supply of artistic and historical treasures. 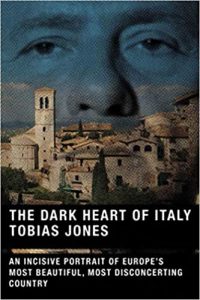 The Dark Heart of Italy

This sparkling memoir by Tobias Jones captures his four-year voyage across the Italian peninsula and how his travels introduced him to unexpected perspectives of the Bel Paese. He narrates the darker side of Italy, from the language, soccer, crime, Catholicism, cinema, television and terrorism.

The Medici family was an Italian banking family and political dynasty that first gathered prominence under Cosimo de’ Medici, in Florence during the first half of the 15th c. Tim Parks highlights how Cosimo and Lorenzo Medici, among other members of the iconic family―used diplomatic, military and metaphysical tools to further their fortunes and reputation. 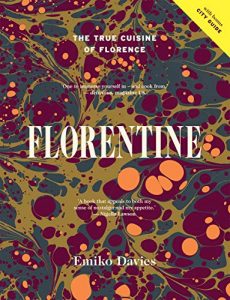 Florentine: The True Cuisine of Florence

The 2020 edition of Emiko Davies’ award-winning Florentine rounds up her encounters with traditional Florentine cuisine and shares recipes that will transport readers to the piazzas of Florence. This updated cookbook includes stunning photographs, insider tips and neighbourhood itineraries—from 24 Hours in Florence, to Day Trips Outside the City Centre, to Best Bistecca and Pastry Shops, to Shopping for Cook’s Tools.

An Art Lover’s Guide to Florence

With a focus on the greatest works of Florentine Renaissance art and the rich historical background behind each creation, Judith Testa provides readers with a fresh perspective over the genesis of works of art by such masters as Botticelli and Michelangelo.

The Birth of Venus 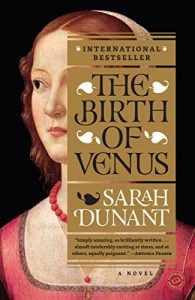 This fiction novel tells the tale of art, love and religion in Florence at its most dramatic period. Through the heartfelt voice of Alessandra, Dunant brings the story of a young woman who withstands an arranged marriage to life while her love continues to blossom for a talented painter.

The House of Medici: Its Rise and Fall

A vividly written account of the famous Florentine banking family and their influence on Florence’s political, economic, and cultural history. The embodiment of the Italian Renaissance. Excellent—very readable. 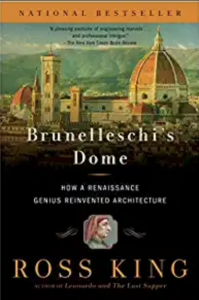 Perhaps one of the most iconic structures in all of Italy, Brunelleschi’s dome considered is one of the most remarkable examples of Renaissance architecture and was the world’s largest dome at the time of construction. Award-winning author Ross King tells the story of the Florence Cathedral’s inception among the background of plagues, wars and political feuds.