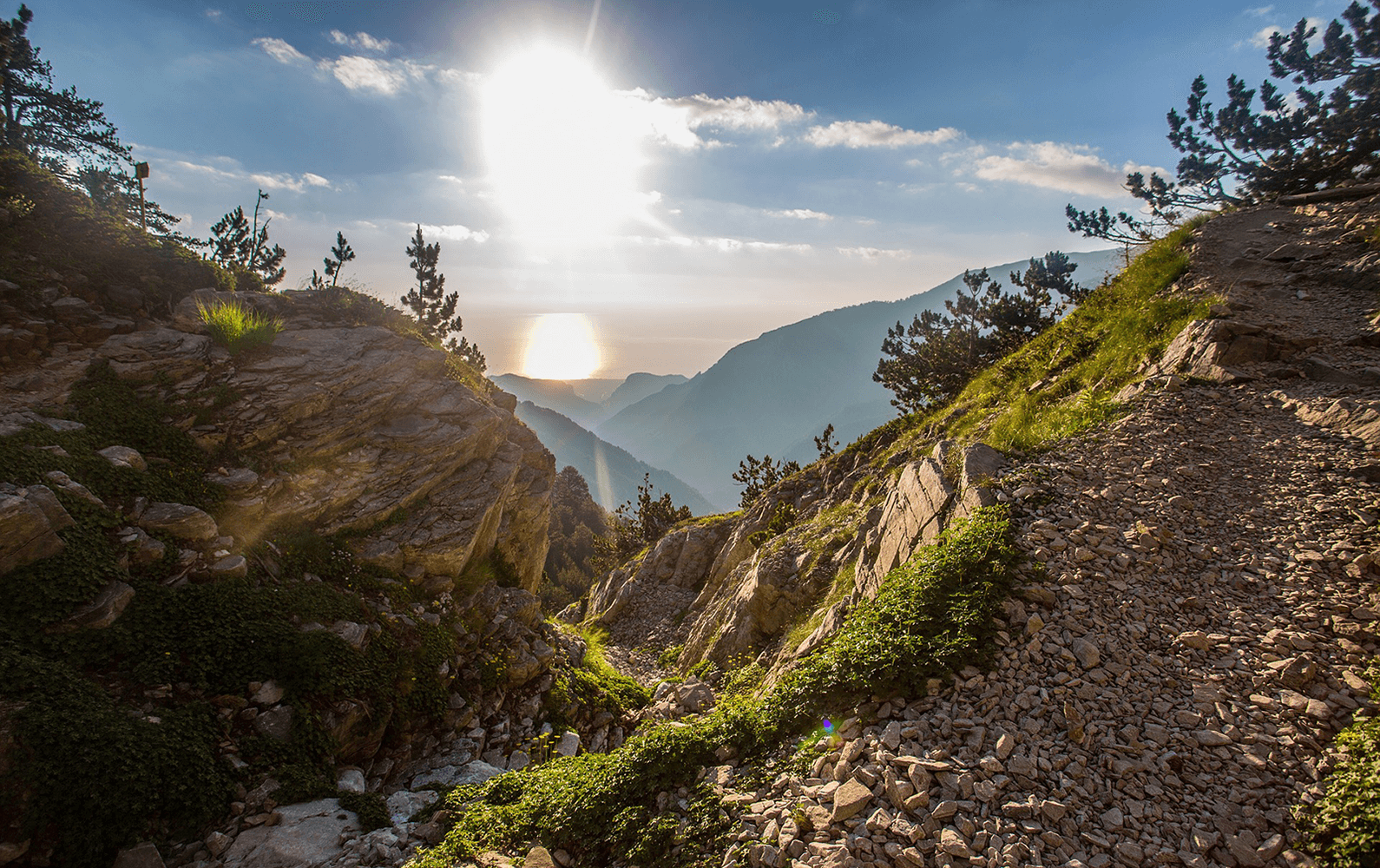 Notes From The Road: Thessaloniki With Arms Wide Open

Notes From the Road | Rest of Europe | By Christopher Litt

As I stood at the port of Thessaloniki to look over the Aegean Sea at the Mount Olympus, I could imagine the Greek gods looking back down from their celestial peak onto this ancient city. The port, at the inner shore of the Thermaic Gulf, reveals the intermingling of influences that have made this a cosmopolitan city for many centuries.

Although it is Greece’s second-largest city, Thessaloniki gives off a warm welcome; one of belonging, closeness and community. Even as a newcomer, I was surprised to feel very much at home here. It’s so easy to embrace the city, as it will embrace you right back if you let it!

Located at a crossroads of continents and civilizations and sought as a prize by successive empires, Thessaloniki absorbed immigrants from across the ancient world, including Italians, Jews, Africans, Turks, and Slavs.

From the imposing Byzantine White Tower on the southern part of the harbour, to the modern port and the beautiful centre of the city, one can still feel the lingering traces of cultural change over the eons, which continue to give the city its vibrant character today. These complex influences produce bright colours all around: in the sea, painted Art Nouveau buildings, ancient stone walls, the traditional and modern clothing of passersby, and the ever-shifting light of the sky from sunrise to sunset.

Though the divine denizens of Olympus may not have been pleased about it, archaeological digs have revealed that the religious devotions of the city’s inhabitants also ran to cults of Eastern and Egyptian gods. Even Saint Paul made Thessaloniki a priority as he sought to spread Christianity, leading him to write his letters to the Thessalonians that form part of the New Testament. A visit to the city’s incredible archaeological museum provides a look at the myriad cultures that have left their mark on the city over the years.

As I left port and began to walk up the slope to the old city, I passed the palace and archway of Galerius, the Roman general who based himself in Thessaloniki in the fourth century.

As the streets turned from pavement to cobblestone and narrowed, I came across a street market, vibrant with colour and daily rituals. From the bounty of the coast to the fertile farms and orchards nearby, I watched as locals made their daily purchases.

Leaving the crowds of the market behind, I reached the top of the ridge, where massive sections of the city wall still stand. Following the wall along the ridge, I passed through a lush park shaded by flowering trees, until I reached the Epyrgion, a Byzantine fort located at the highest point, comprised of several huge stone towers. I walked along the ramparts, then climbed even higher to survey the gulf, watching ships approach the fort, as countless sentries through millennia surely did in their time, awaiting friend or foe.

The sky behind Olympus turned pink as the sun began to set, and shadows grew longer across the squares and avenues. The streets were still crowded with people of all ages and backgrounds, as the cool of twilight set in. At the port, jugglers and musicians performed, and I could see revellers aboard a small boat, enjoying their own festivities in the harbour.

In the evening, I heard traditional Greek music played on a stringed laouto, on street corners, and in cafes and bars where locals play cards and backgammon while chatting about local events. As night fell, I looked out from the harbour to see that Olympus had faded into the darkness. The moonlight glimmered on the sea, and Thessaloniki danced on, watched over by the gods as its inhabitants revelled in the myriad colours of their resilient and timeless city.

Back to The Slow Road Blog
Photography credit: Mount Olympus flowers by Miltos Gikas via Flickr
Market by Alexander Baxevanis via Flickr Sunset by Matthew Kang via Flickr
Night in Thessaloniki by Dmitry Artyukhov via Flickr