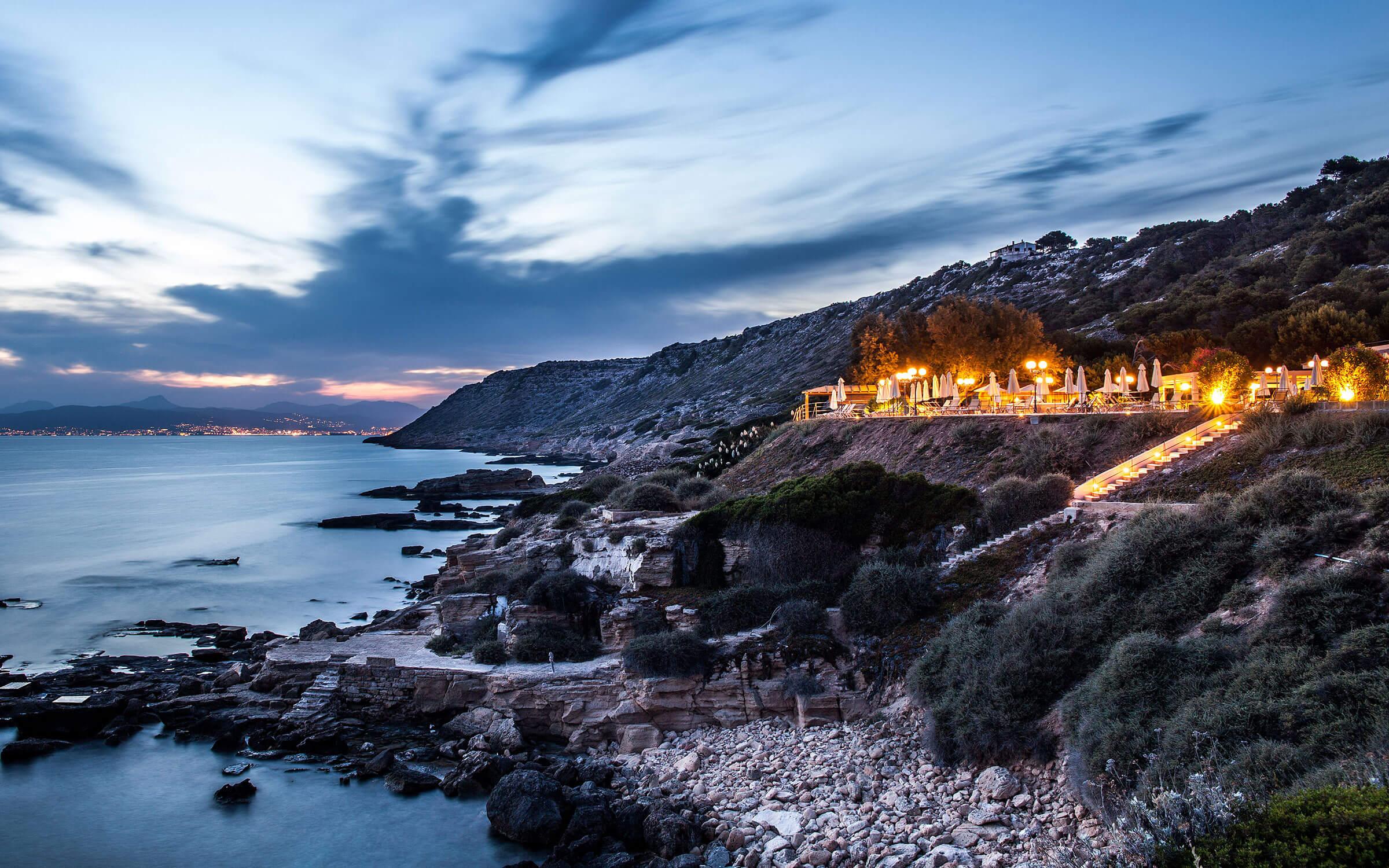 Notes From the Road: Mallorca Walking

Notes From the Road | Spain | By Angelo Scimia

The first time I visited the island of Mallorca in August 2010, for the first of many tours that I was to lead here, I was immediately enchanted by this amazing region.

The city of Palma is vibrant and really elegant. It hosts the biggest marina of the Mediterranean Sea, the best-preserved medieval walls of any harbour city in Europe, sandy beaches, great restaurants and hotels, a labyrinth-like city centre and one of the most impressive cathedrals in all of Spain. (It is definitely worth spending a few days in Palma before or after your trip!)

Even though Mallorca is world-famous for the deep-blue water and the white beaches, I truly believe that the centre of the island is as fascinating as its coasts. It’s authentic, quiet, clean and serene. The locals on this part of the island speak Mallorcan instead of Spanish, and they are incredibly friendly and welcoming.

Reaching the countryside is easy. As soon as you leave the city and head toward the centre of the island, you find yourself surrounded by olive trees, almond orchards, vineyards and charming little towns that have not been discovered by tourists yet. The blossoming of the almond trees of Mallorca is world-famous, comparable to the cherry trees blossoming in Japan, and the Mallorcan olive oil is among the best in the world.

In addition to the views of the mountain and the sea, the fascinating Mediterranean flora and fauna and the manors that one can visit along the way, what makes the hikes of Mallorca special is the possibility to move from a world-famous glamorous hotel like La Residencia (pictured below), immediately into areas that were basically isolated from the rest of the world until just a few years ago.

When it comes to winemaking, the only reason that I can find to explain why Mallorca is not world-famous for its wines is that hardly any bottles leave the island. Mallorcan reds are full-bodied, rounded wines. The best whites remind one of California, without being too “oaky.” The best place to taste them is the area between Benisalem and Biniali.

As for cuisine, in today’s Mallorca seafood is the way to go, but – somewhat surprisingly for an island – this hasn’t always been so. As a matter of fact, the islanders only developed a true fishing industry within the last 50 years. In addition to seafood, they are particularly proud of the way they cook lamb, which is considered the dish that represents the region, together with sobrassada and ensaimada.

I am a huge fan of both the simple, traditional Mallorcan food that one can taste at noon in one of the many menu del dia restaurants along the way, and the new, innovative, glamorous gourmet restaurants that have mushroomed in Mallorca, especially in Palma and in the region of the Tramuntana mountains.

If I sum up all the weeks that I’ve spent in Mallorca working as a guide, connecting the dots, preparing routes, sampling gourmet meals and wine tasting, the total time easily amounts to one year of my life. And trust me, it was one hell of a year.