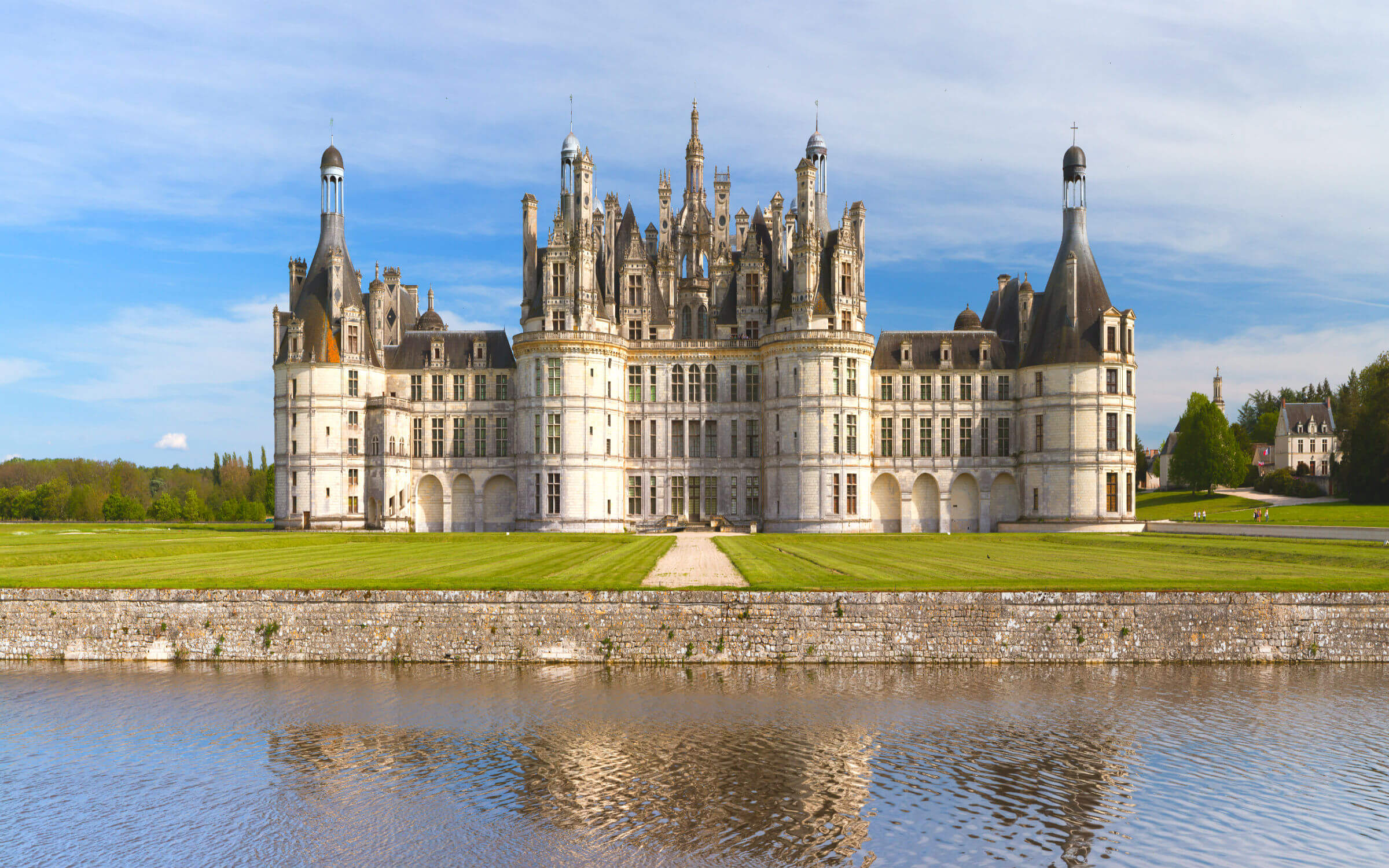 With its riverside vineyards, spectacularly tended gardens and fairytale châteaux, you’d think it would be an impossible task to make the Loire Valley an even dreamier place than it already is.

But as 2019 marks 500 years of Renaissance history in France’s Valley of Kings, the region will host a range of special events to celebrate the culture, artistry and creativity inspired by this era, adding a whole new level of magic to the Loire’s landscapes.

A Brief History of the Renaissance in the Loire

Though Italy is considered the official home of the Renaissance, it wasn’t long before the movement’s new ideas and learnings began to spread across Europe.

These ideas placed value on individual human thought, critical thinking and artistic expression—as opposed to the religion and dogmas that dominated the Medieval ages prior.

While historians believe the French Renaissance officially began with the invasion of Italy in 1494, three significant events in the Loire Valley took the period to its peak in the year 1519. The first was the birth of Catherine de Medici, the Florentine noble who would eventually become the Queen of France and occupy the valley’s Château de Chenonceau.

Next, Leonardi da Vinci—the Italian genius and unofficial King of the Renaissance —passed away in the town of Amboise after three years of living there to work a commission for King Francis I. 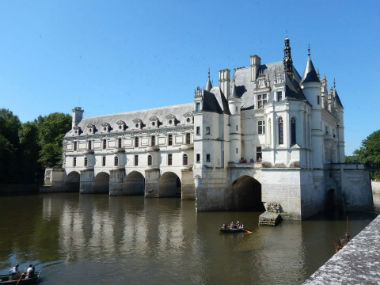 Later, in September of 1519, the first stone was laid to construct the Château de Chambord (pictured above), a fairytale-like palace that has become one of the most widely recognized castles in the world and the zenith of French Renaissance architecture.

The spirit of the Renaissance lives on in the Loire Valley through the whimsical buildings, historical sites and creative soul of its charming towns and the castle-dotted countryside that lies between them. From temporary exhibitions to music festivals, here are just a few reasons (to add to a list of many) to make the visit to the Loire in 2019 and re-live the period of re-birth.

One of the Loire Valley’s many renowned castles, the Clos Lucé was the residence of Leonardo da Vinci from 1516 up until his death in 1519. Da Vinci made the move from his native Italy to work on a commission for King Francis I. His project was to construct a mechanical lion that could walk, open its chest and present the King with a fleur de lys (oh, to have been a royal in the 16th century!).

The lion never came to fruition, but da Vinci still left an impression on his former residence. Today, the Clos Lucé (pictured below) is a public museum dedicated to the late polymath. In honour of the 500 years since his death, the museum will be hosting a temporary exhibition from June to September: Leonardo da Vinci, his students, the Last Supper, and François.

The exhibit will include a tapestry of The Last Supper (coming by way of the Vatican). Later in the year, there will also be a new cultural centre added to the museum, which will showcase his work as both a painter and an architect through a virtual gallery and 3D animation show. 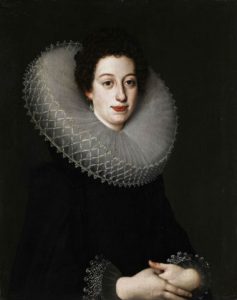 French Queen Catherine de Medici played a central role during the French Renaissance through her humanist ideals and passion for the arts.

Located between Blois and Amboise, the Château de Chaumont will be showcasing an exhibition titled The Queen’s Tapestries, which will run from September through December.

Beauty lovers will want to check out her apothecary house (historians say that Catherine de Medici is responsible for having introduced perfume to France), which has recently been restored at the Château de Chenonceau and will be revealed this spring.

Castles and Gardens by Candlelight

The Loire will be aglow with dazzling displays across the valley, one of which will be at the Château de Valençay, where during its Chandelles de la Renaissance (Candles of the Renaissance), 3,000 candles illuminate the property and its gardens come nightfall from May to October.

Other such shows will take place at the Château de Villandry (pictured below) during its Nuits de Mille Feux (Nights of a Thousand Flames) and at the Château Azay-le-Rideau with its immersive Renaissance light and sound show. 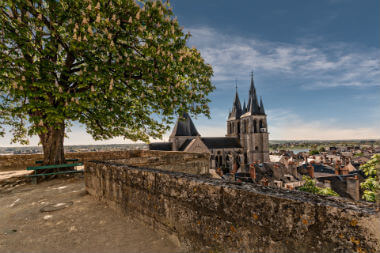 Other events will offer travellers an in-depth look at what life was like during the Renaissance, such as the Children of the Renaissance exhibition at the Château de Blois.

Running from May to September, this display will narrow in on the upbringing of Renaissance children—from their roles in royal families to their education—through a series of artworks, some of which are on loan from the Louvre and the Château de Versailles.

Meanwhile, at the Château de Chambord, visitors can take a step back in time with their exhibit Chambord 1519-2019, utopia at work, which takes a look at the development of this spectacular work of Renaissance architecture. It will showcase over 150 temporary works, including three original leaves from Leonardo da Vinci’s Codex Atlanticus.

The Songs and Sounds of Renaissance

From the courts to the church, music was an integral part of Renaissance life. The exchanging of ideas, evolving musical instruments and new inventions such as the printing press allowed music to be spread far and wide. 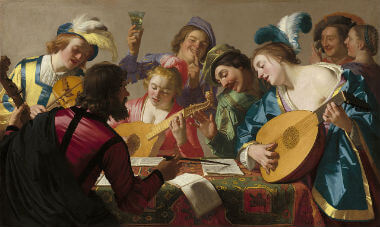 There will be a few opportunities to revel in the polyphonic chants and strumming of lutes across the Loire Valley this year. From September 27 to 29, the Clos Lucé will host the 14th European Renaissance Music festival.

The Clos Lucé called upon the world-renown conductor, Jordi Savall, to draw inspiration from da Vinci and embody the spirit of the Renaissance in his carte blanche show, which he will perform alongside a dozen other musicians.

At the Noirlac Abbey, a striking Cisterian structure resting pretty on the Cher river, you can stop by their summer Noirlac Festival for an immersive choral concert held in a spectacular setting from June to July.

If there were ever a prime opportunity to bring the family to the Loire Valley, 2019 is it. Add to reliving Renaissance glories the quiet and quad-friendly bike paths, the endless array of kid-friendly activities and fantastic wines for the adults—and you have the makings for an unforgettable adventure.