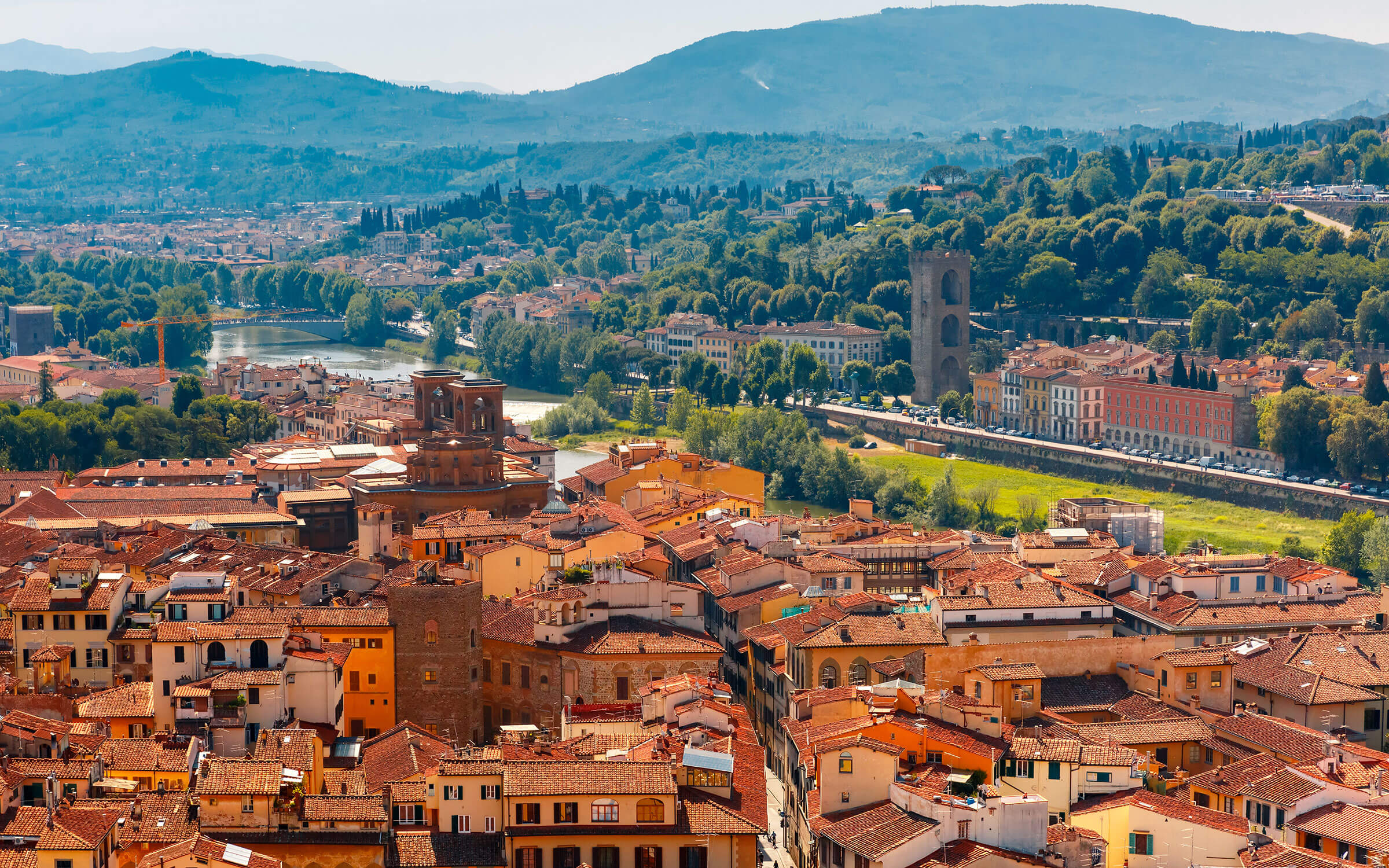 Must Sees | Italy | By Courtney Mundy

Following a hectic season of researching and planning trips, my Florentine husband and I decided to embark on some rejuvenating self-care by immersing ourselves in one of our hometown’s hippest neighbourhoods.

So we headed across the Arno river, whose waters were swelling following late autumn rains, to the Oltrarno, a hub of artist ateliers, antique shops, boutiques and hip restaurants.

We saddled up to the bar of the O’cafe where frothy cappucini and melt-in-your mouth sfoglia and other pastries greeted us like old friends.

A few moments of chatter with the young baristas about the latest Fiorentina soccer game ensued before we headed out, eager for our next stop, which was decidedly un-Florentine.

A few minutes later we entered the dim, calm space of Sila Thai, ready to surrender ourselves to complete relaxation.

We took deep breaths of the perfumed scents of incense and the quiet, soothing Eastern sounds of the music that surrounded us. Ninety minutes later and we were refreshed, rejuvenated – and utterly famished.

Next we went up the steps of the church of the same name, where Michelangelo reportedly used to huddle in the basement to dissect corpses, to Borgo San Jacopo, a narrow street filled with stylish, colourful boutiques.

We settled upon Trattoria Angiolino, just one block over, where the simple, traditional and comforting dishes appealed to our state of mind.

My husband Tommaso ordered pappa al pomodoro, a local tomato and bread soup with aromatic basil and peppery extra virgin olive oil generously added. I allowed myself to be won over by the open barbecue grill in the kitchen and settled on lamb chops, which were perfectly seared and topped with pungent pepper and woody rosemary. (I did not regret my decision.)

Wandering back home along medieval streets, we passed in the shadow of Brunelleschi’s duomo, enjoying our beloved town in the calm of the off-season and looking forward to our next adventure as we explore this ever-changing city.