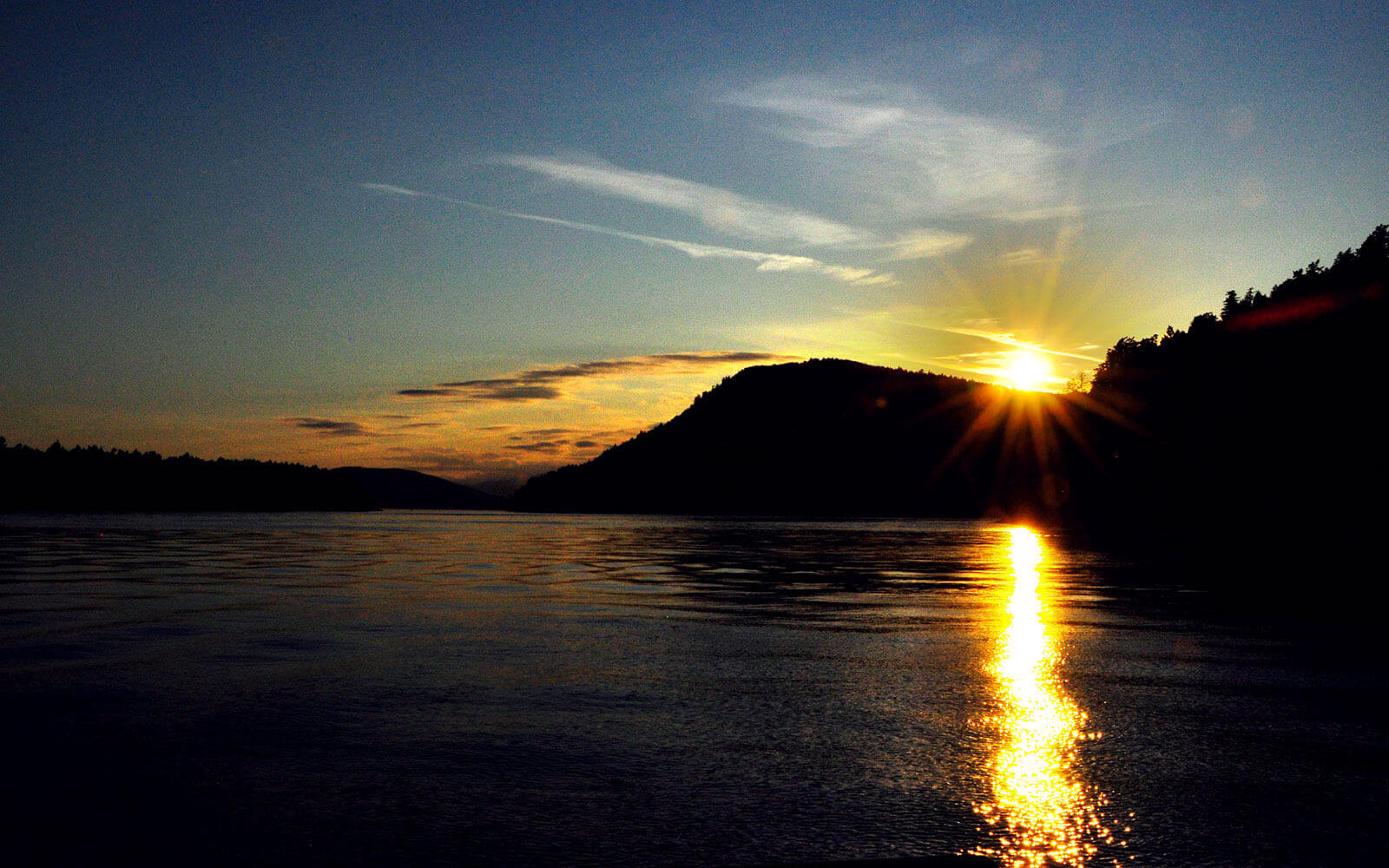 Coming up with activities that engage and interest multiple generations makes family vacation planning both challenging and rewarding. The key is to devise a journey that emphasizes variety while ensuring that everyone shares in the larger adventure. Take, for example, the Western Canadian adventure I planned for a family that spanned three generations.

That adventure started with two days in Calgary before heading to Alberta’s Badlands to see one of the world’s foremost dinosaur collections at the Royal Tyrrell Museum, where the kids helped dig for bones and everyone got properly Jurassic.

Into the Canadian Rockies next for a tour of a wildlife research station near Banff, followed by a session tracking elk, moose and bears with a biologist, before heading to Lake Louise. The group then dipped their canoe paddles into Canada’s iconic Moraine Lake (once featured on our $20 bill), just one of the many activities they took in during two glorious days of hiking and sightseeing along the Icefields Parkway, a UNESCO World Heritage Site.

In Jasper the family resided in a large cabin—avec chef—operated by the Fairmont Jasper Park Lodge on the shore of Lake Beauvert. Here all ages could indulge great hiking and riding trails, golf, spa, boating and of course some of the most stunning mountain vistas imaginable.

The Pacific Yellowfin: A Yacht for Young and Old

Suitably satiated with the mountains, next the group headed to the high seas off Vancouver Island where they boarded the Pacific Yellowfin, a classic private yacht for adventuring the B.C. coast. Featuring three lovely staterooms forward, two cabins astern, a salon and open deck dining area, this former research vessel is now the ultimate family transporter. The captain set course for one of British Columbia’s most famous fjords: Desolation Sound, where the summer water temperature hovers around 80 degrees Fahrenheit, perfect for swimming, kayaking, and all manner of water sports. The yacht even carried mountain bikes for more terrestrial explorations.

After a few days of fun, sun and exercise it was time to head north through the famous rapids of Seymour Narrows, Yaculta and Sonora, where some of the fastest tidal currents in the world provide a spectacle for travellers and a bounty of fish for eagles, seals, whales and fishermen. Further northward, the search continued for orcas, bears and other coastal wildlife in the Broughton Archipelago, a world-class marine park and home to a population of about 250 resident orcas, as well as humpbacks and dolphins. The clear cold waters of the central B.C. coast make for excellent salmon fishing, which the grandparents loved, as well as crabbing, which the kids gravitated towards when the crew were checking the pots. Meanwhile, local fishers and oystermen kept the Pacific Yellowfin’s chef supplied during the four days in the Archipelago.

The Yellowfin’s final destination was the hamlet of Telegraph Cove, one of the oldest outports on the northern islands and home to the local whale museum, which features skeletons of several enormous cetaceans and myriad other mysterious marine creatures.

Saying farewell to captain and crew, our group took a short, scenic flight over the coast to Vancouver for a three-day exploration of the former Olympic city. Based in the Pan Pacific Hotel on the waterfront, everyone scattered in different directions: Stanley Park, with its aquarium, amusement parks, wooded trails and sandy beaches for the kids; Granville Island Market beckoned for the foodies; and, the grandparents hit Robson Street for an extended shopping spree. Everyone convened for dinners at Vancouver’s renowned seafood, Japanese or French restaurants.

The final night found the group wandering to the city’s most famous beach, English Bay, to watch the Festival of Lights, where international participants compete to create the best firework displays, choreographed to music. Granted, it was tough to convince the group that this was just another B&R Bespoke event, but it was a fitting tribute to a great journey in a tremendous region—one that offers opportunity, variety and adventure.