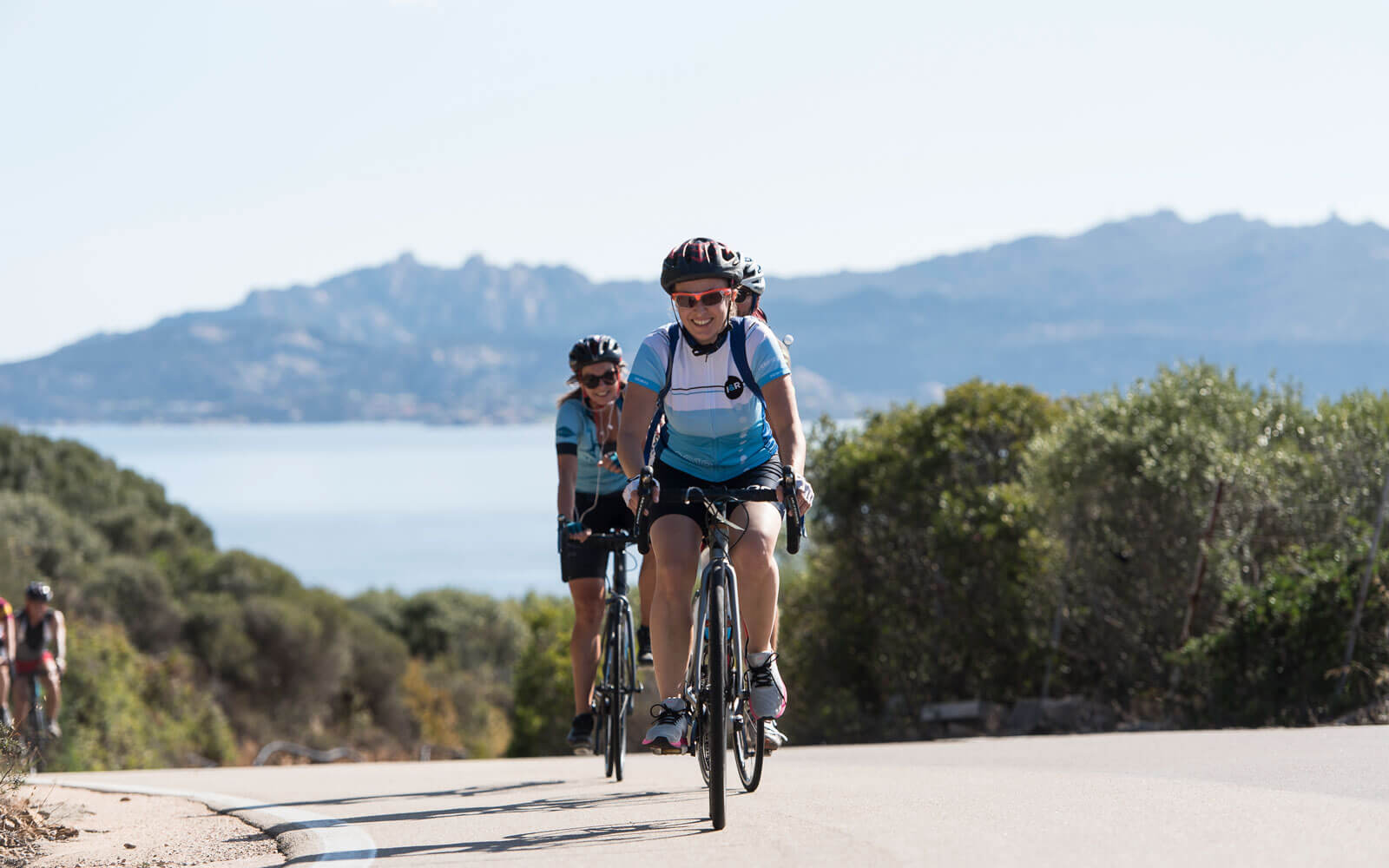 Changing Course: The E-bike's Ascent Toward the Mainstream

The Slow Road | Around The World | By Geoff Sandquist

Just how did the e-bike glide from its clunky status to the sleek, in demand bicycle of choice?

In recent years, the story of the e-bike has emerged from the shadow of fringe bike experience to encapsulate a mainstream narrative, both as the preferred way to commute in cities that are designed to support it and as the bike for travel and recreation.

No longer relegated to the lonely domain of cycling assistance for the inexperienced, the e-bike has taken off as a tool for the serious cycle set as well.

The e-bike as commuter tool

The e-bike as commuter vehicle remains, for the time being, more of a European phenomenon. This is due, in part, to a culture where alternative means of transportation are ingrained in not only the design of cities but also in the collective mindset of its residents.

With more and more government incentives to keep car grid lock low and support companies that help their employees find other methods to arrive to work, the e-bike has emerged as the preferred method for commuting. Exemplified best in Northern Europe, this way of thinking has led to less congestion on roads and better overall health for urban dwellers.

That kind of progress has caused demand to surge and it’s helped usher in advances in light weight technology and improved battery lifespan to make this two-wheeled steed trustier than ever.

If it is embraced by the experts of a field, you can expect it to eventually becomes mainstream

The winds of change for the e-bike have also been gathering on the sidelines of elite cycling. As both mountain bikers and now road bikers embrace the technology—the e-bike has glided into the realm of normalized, if not lauded bike travel and recognized sport in Europe.

As Geoff our director of European operations notes, “e-bikes started in the mountain bike sector as a means of assistance for hard-core off-road riding and has really taken off in the past few years.” Part of the appeal lay in the offer of consistency and support when approaching a ride with an unknown variability of grade. “Now you can go out and really take off knowing that you’ll have assistance should you find yourself in a tough spot,” Geoff adds.

At many ski areas people rent e-bikes as a means to get their challenging rides in, which is a change in perception to be sure. Where there was once judgement that an e-bike was for people who couldn’t hack it—now people are seeking it out for the challenging opportunity it provides. With that simple switch in perception, e-bike mountain racing has grown tremendously in the last few years and now the e-bike road racing sector is following, closely, behind.

The re-branding of the e-bike owes a lot to the hardcore cyclists who have embraced it as a way to push their limits.

What does this mean for the luxury traveler curious to see the world by bike?

Well, it means more possibility, really. We were one of few travel companies that jumped on the e-bike trend early (we’ve been offering them since 2012), but we are pleased to be ringing in 2020 with an entirely new e-bike fleet that has embraced the most recent lightweight technology so that riders will barely register the difference between our hybrid and e-bike options.

*Approach any day with the desire for a work-out, but tailor it exactly as you please. When the mood strikes, simply apply a boost.

*Those who might have assumed they could not explore Alsace, Tuscany or Switzerland by bike, for example, now find the hills entirely in their grasp. The e-bike flattens the journey as needed. In this way, areas of travel by bike really open up for everyone.

*Provides more time to soak up the scenery and generally enjoy getting around on two wheels (breathe in that fresh air from the helm of your saddle not from a tour bus).

*No need to be left in the dust by your partner who takes to the road at a different pace than you—on an e-bike different skill levels can finally ride together and divert by, ahem, mutual choice.

Speed up, slow down—ultimately the e-bike provides more choice and let’s you be the director of your day.

Next – Read how we’ve partnered with Moustache Bikes to create a customized fleet for B&R travellers.