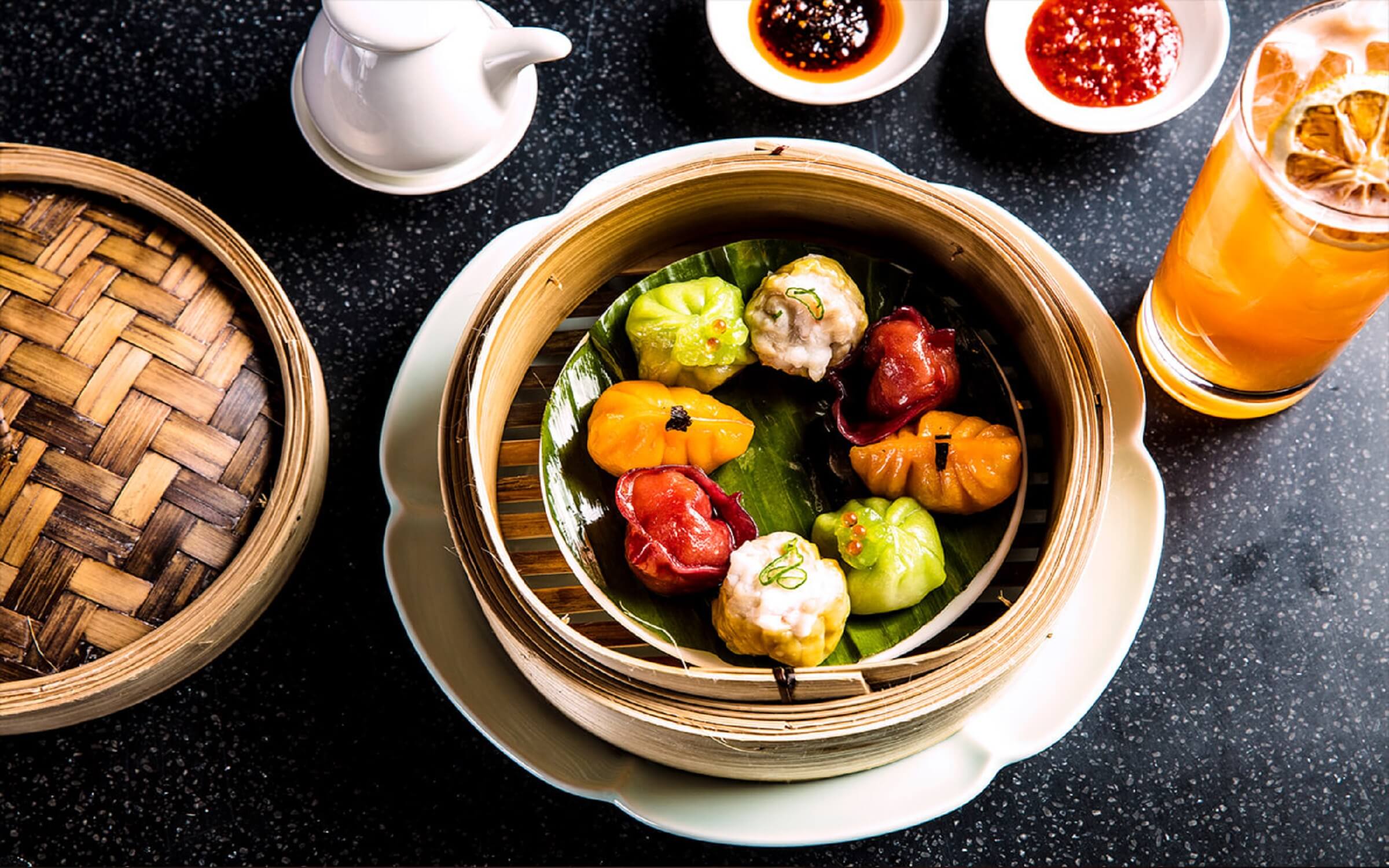 The 6 Best Restaurants in Oslo

Scandinavia has been catching the attention of foodies worldwide over the past few years.

Gastronomes at the forefront of the ‘New Nordic’ culinary era have taken to bold and innovative ways of approaching food; perhaps the most famous example of this is René Redzepi’s famously foraged menu at Copenhagen’s 2-star Michelin restaurant, Noma (whose head sommelier, Mads Kleppe, just so happens to be Norwegian).

Norway doesn’t get as much of the limelight when it comes to world-famous chefs and months-long reservation waitlists, but don’t be fooled into thinking it doesn’t bear dining establishments worthy of media attention and Michelin stars (five of them, to be exact).

Norwegian chefs hone in on what Scandinavian dining is really all about: home-cooked meals made with local ingredients from both land and sea and the odd inspiration from other cultures.

Norway’s unique location and climate give it the most cultivable land in the northern world thanks to the Gulf Stream that brings warm air and water to the Arctic Circle.

The result is mouth-watering flavour complexities that are hard to come by anywhere else; berries grown in microclimates burst with sweetness and seafood from the frigid waters of the Norwegian Sea when met by warm waters of the Gulf is less salty and privileged with the perfect texture.

Everyday Norwegian specialties include a lamb and cabbage stew called fårikål, Norwegian meatballs known as kjøttkaker, reindeer, moose and lutefisk, which is cod cured in lye.

If your season of visit permits, be sure to sample Skrei, a Norwegian cod whose other moniker is ‘white gold’, remarked for its flaky texture and delicate flavour.

Next time you find yourself in Oslo, be sure to stop by some of my favourite spots below that include both classic Norwegian fare and international cuisine.

Savour a Cantonese-inspired menu fused with Norwegian ingredients as you overlook the Aker Brygge Marina. Your taste buds won’t be the only ones partying.

Music is at the core of Ling Ling’s vibe with hosted DJ nights every Thursday through Saturday.

Sleek and hip, this casual bar and bistro is the result of the owners’ many trips to France, a country they hold close to their hearts.

Indulge in French cheeses and wine – by the bottle or by the glass – and homemade meals made from scratch from a three-course menu.

For Nordic cuisine, head to Arakataka. This modern bistro is a favourite spot for concertgoers given its prime location across from Oslo’s Rockefeller Music Hall.

Its menu consists of small plates many of which include catches from the frosty Norwegian shores such as King Crab, langoustine, and mackerel.

Enjoy Japanese robatayaki, Izakaya and a sushi bar in the chic and modern atmosphere of Hanami.

Bearing an honourable 3-star Michelin badge, all the ingredients at Maaemo are entirely organic and natural, featuring a variety of seafood, vegetables and herbs from exclusively Norwegian producers.

Its minimalist setting allows you to place all the attention on the dishes crafted in their innovative kitchen that encourages employees to add their personal touch to each plate.

Transport to Paris at the Brasserie France, where French dishes like steak frites and bouillabaisse grace the menu in a traditional bistro setting.