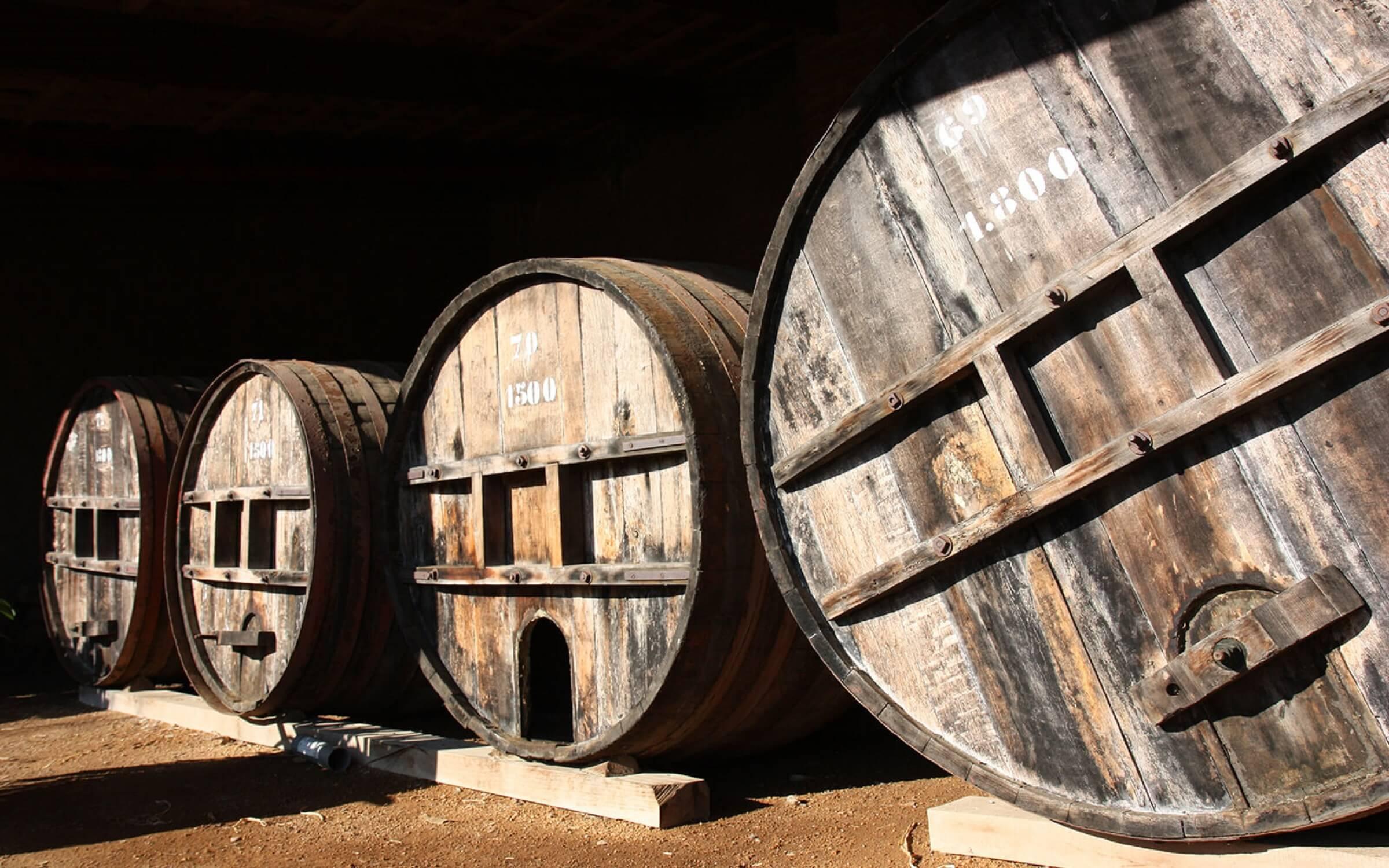 8 Must-Drink Wines From Chile and Argentina

These are exciting times in the neighbouring South American wine countries of Chile and Argentina. Both have winemaking heritage reaching back centuries and are well known for making good wines of good value for export, often with influences of Spanish and French approaches. But now these countries are turning attention to creating wines of tremendous character, at premium prices of course—wines that display a more intimate and authentic expression of grape, terroir and winemaking philosophy.

Best of all, these wines still represent good value in the category of affordable luxury wines. They are as good or better than ultra-premium wines from other countries that cost hundreds of dollars (or more) — and they are easier to obtain. But most of all, they are unique and interesting wines.

Chile’s wine-growing geography is quite like that of California, enjoying the moderating effects of the Pacific Ocean and growing grapes over a vast north-south swath. The vineyards stretch over 1,600 km of the 4,200 km coast. Chile is thought of as a hot winegrowing country when in fact the cooling effects of the ocean and the chilly slopes of the Andes mountains put the country decidedly in the “cool climate” camp. The nearly perfect grape-growing climate makes for top-quality wines, as the warming sun brings the ripeness and the cooling airs ensure brightness and acidity in the fruit.

The geographic features of Chile vary dramatically, from the northern desert to the eastern mountains to the western ocean coast. Most vineyards are located in the Central Valley region, located between the Andes and the coast. Wines from Bordeaux varieties—Cabernet Sauvignon, Merlot, Carmenère—come from four well-known sub-regions: Maipo, Rapel, Curicó and Maule. Some of the top regions for quality premium wines are Casablanca (for Sauvignon Blanc and Chardonnay), Anconcagua (for Chardonnay, Sauvignon Blanc, Cabernet Sauvignon, Pinot Noir) and the emerging regions of Bio-Bio and Itata, which can grow aromatic white wines such as Gewurtztraminer and Riesling.

Argentina is the world’s fifth-largest wine producer but its presence on the global premium wine stage has been slow coming. Argentina’s wine capital is Mendoza, which is less than an hour’s flight—over the 6000-metre Andes, mind you—from Chile’s capital, Santiago.

It’s a whole different world east of the Andes, where Argentina’s vineyards thrive in arid semi-desert conditions. Here, due to the extreme elevation, it’s nice and cool for grape growing. These altitudes— 700 to 1,400 metres and, in one case, a whopping 2,400 metres—would be unthinkable for European vineyards. Plantings are generally close to the Andes and cover about 1,000 km from the subtropical Salta region in the north to the Rio Negro region in the south, near Patagonia.

This is the land of Malbec, the premium grape on which Argentina has staked its wine reputation. The grape likely came to the country from Bordeaux in the mid-19th century. Rich and opulent, Argentinian Malbec is quite distinct from the wines of Cahors in southern France. The white grape of distinction is Torrontes, a very floral and perfumed wine that is crisp and juicy. Argentina’s top wines are coming from the regions of Cafayate (Torrontes), Rio Negro (Malbec and Torrontes) and the emerging areas around Patagonia. Mendoza and its sub-regions are known for especially fine Malbec, while top-quality Pinot Noir and white wines are beginning to make a mark.

Concha y Toro Don Melchor “Puente Alto Vineyard” Cabernet Sauvignon 2012
The Don Melchor wines are known for heft and finesse, with lots of voluptuous black cherry, raisin, vanilla and creamy mocha. This is a biggie, with an impressive 14.5% alcohol.

Lapostolle Clos Apalta 2014
Legendary for producing Bordeaux-style blends of top quality wines from the Colchagua valley. This is 48% Carmenère, 31% Cabernet Sauvignon and 21% Merlot. Drinking well now, but be sure to decant for at least an hour.

Catena Alta Malbec 2014
Dr. Nicolas Catena might be Argentina’s version of California’s Robert Mondavi as a pioneer of the premium wine lifestyle. This wine is full-bodied and elegant, with very light presence of oak.

Trapiche Terroir Series Single Vineyard Malbec “Finca Ambrosía” 2013
A softer style but nevertheless this is still a powerhouse, with a full 18 months in new French oak. Higher alcohol, but fresh and silky.

Zuccardi Aluvional Gualtallary Malbec 2014
Rated 95 points by Robert Parker, the grapes come from several vineyards in the Gualtallary part of Tupungato in Valle de Uco, where the soils vary greatly. The wine is impressively structured, with a mineral quality that is the hallmark of the region.

Teho Malbec Tomal Vineyard 2014
Fresh and lively but still sporting formidable tannins, this wine hails from Mendoza and will easily hold for 10 or more years. The word “teho” means “blood of the earth.”