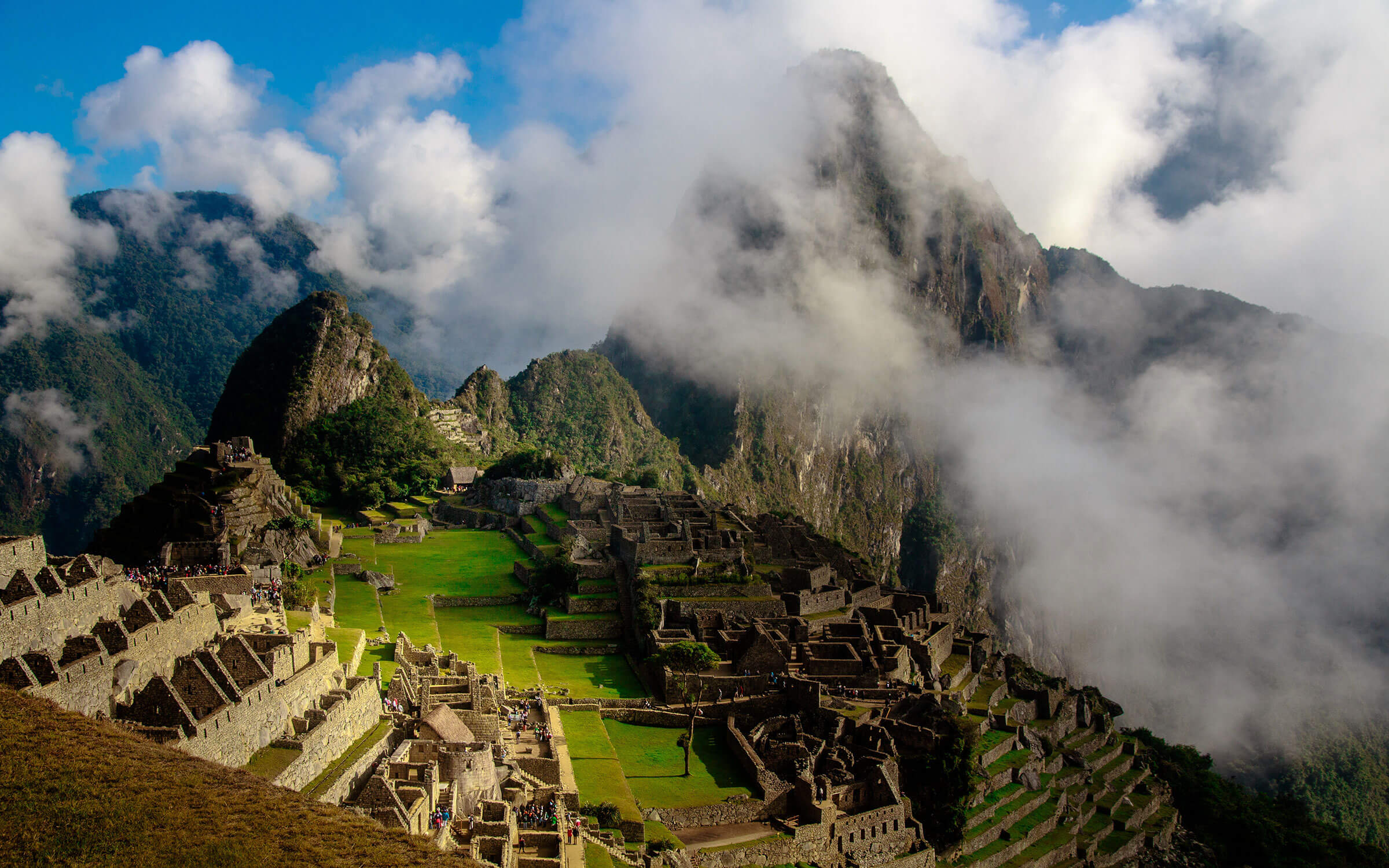 Reading for the Road: Our Favourite Books About Peru

In this post we’ll round up a few of our favourite books about Peru, home to Machu Picchu, the Inca and one of the world’s most robust (and delicious) culinary scenes.

The Best Books About Peru

Lost City of the Incas

Written by the man who claims to have discovered Machu Picchu, in Lost City of the Incas Bingham weaves a tale of discovery and paints his stumbling upon the site as something of a fait accompli. Though many of his details would later be called into question, Bingham nonetheless weaves a fascinating tale of exploration and adventure.

Turn Right at Machu Picchu: Rediscovering the Lost City One Step at a Time

A perfect complement to Bingham’s book, in this irreverent adventure travel chronicle, Mark Adams set out to retrace the explorer’s perilous path in search of the truth—except he’d written about adventure far more than he’d actually lived it. In fact, he’d never even slept in a tent.

The Last Days of the Incas

The epic story of the fall of the Inca Empire to Spanish conquistador Francisco Pizarro in the aftermath of a bloody civil war, and the recent discovery of the lost guerrilla capital of the Incas, Vilcabamba, by three American explorers.

In Search of an Inca

In this award-winning work, Alberto Flores Galindo highlights how different groups imagined the pre-Hispanic world as a model for a new society. These included those conquered by the Spanish in the sixteenth century but also rebels in the colonial and modern era and a heterogeneous group of intellectuals and dissenters. This sweeping and accessible history of the Andes over the last five hundred years offers important reflections on and grounds for comparison of memory, utopianism, and resistance.

Revolution in the Andes: The Age of Túpac Amaru

Revolution in the Andes is an in-depth history of the Túpac Amaru insurrection, the largest and most threatening indigenous challenge to Spanish rule in the Andean world after the Conquest. Between 1780 and 1782, insurgent armies were organized throughout the Andean region.