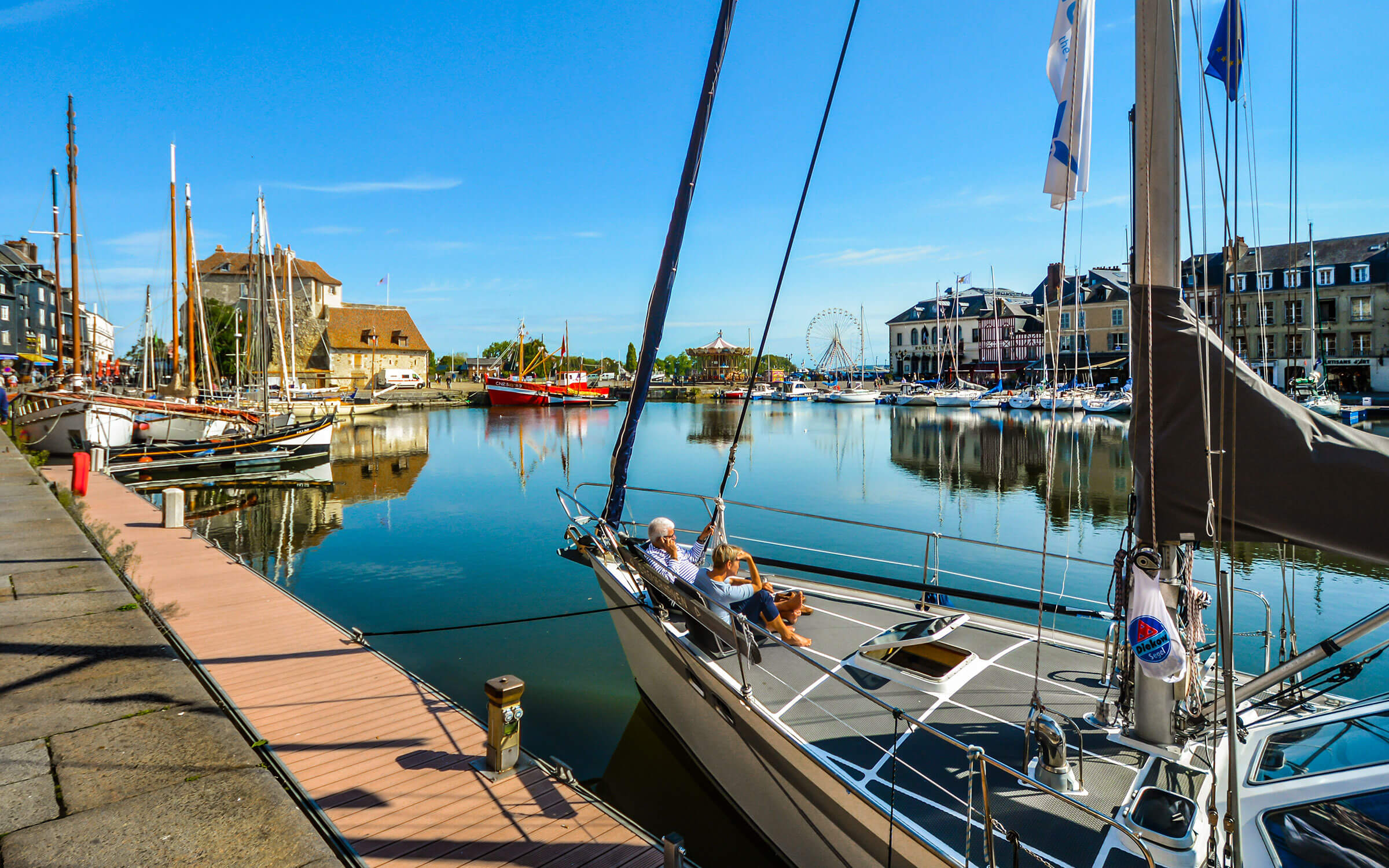 Reading for the Road: Our Favourite Books About Normandy

In this post we’ve rounded up some of our favourite books about Normandy.

The Cathedral Builders of the Middle Ages

All over Europe, from Westminster to Rouen, the cathedrals of the Middle Ages still stand. This book explores the world of the medieval master mason. How were these structures built when only primitive machinery was available? Who initiated and designed them? Who built and paid for them?

The Secret Life of the Seine

After losing his Paris apartment, Rosenblum, a born storyteller, takes to a houseboat moored on the Seine. The result is this entertaining tour of the places and people he encounters during his explorations along the river.

Written by the best-selling historian Stephen Ambrose, this well researched book draws together interviews and government documents to tell the gripping tale of D-Day. This comprehensive account contains 32 pages of photos and eight maps.

A thorough introduction to Normandy and the Channel islands in the classic Michelin style, featuring brief descriptions of all the major attractions. Organized alphabetically, we like it for its broad coverage, and especially for its excellent local maps.

A Time to Keep Silence

This entrancing chronicle of sojourns in the monasteries of Solesmes, Wandrille and La Grande Trappe in Normandy in the 1940s concludes with a visit to Cappadocia’s rock chapels, hewn of stone and long abandoned.