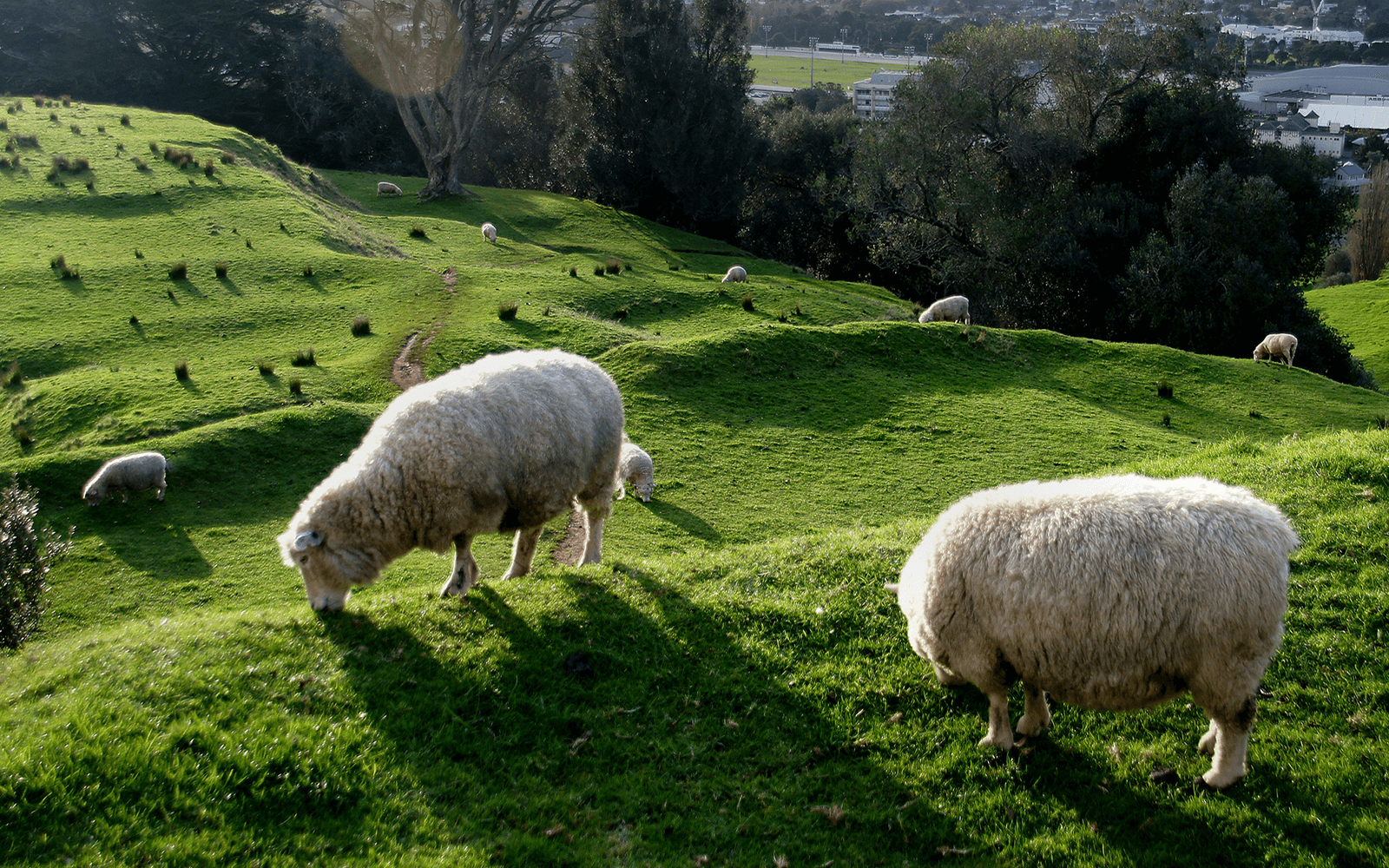 In our imaginations, New Zealand still conjures images of dramatic natural beauty. From deep fjords to majestic glaciers, the variety of landscapes here never ceases to amaze…but if you stop to look a little closer, you’ll see just how remarkable the fauna is, too.

The lonely island of New Zealand, in the evolutionary scheme of things, has only been inhabited by humans for the last 900 years. Isolated from the mainland, there are no native mammals on the island, save for those who could fly or swim there. Along the shores, you’ll see pinnipeds (seals and sea lions), cetaceans (whales and dolphins), and on land, the sole native mammal is the bat.

Ecological niches that are typically occupied by mammals gave way to the proliferation of insects and birds, making New Zealand a birder’s paradise.

As there were no large mammals on the island to threaten bird populations, the birds (and even a few bats) here evolved to become largely flightless, preferring to walk around on two feet. (And, unlike our neighbours to the north, there are no snakes in New Zealand!)

Unfortunately, there have been many cases of non-native species like the Polynesian rat, the possum and even feral cats, all which pose a serious threat to the continued (and tenuous) existence of New Zealand’s flora and fauna. Many conservation efforts centre around eradicating or creating safe havens for plants and animals to recover and thrive once more.

New Zealand’s national bird, a nickname for an entire nation (and the namesake of that fuzzy fruit), the flightless kiwi bird is shy and nocturnal, with a keen sense of smell. These elusive and rare birds mate for life once male and female breeding pairs are bonded; kiwis will only nest one precious egg per season. The kiwi also lays the largest-sized egg in proportion to its body size of any bird in the world, about up to a quarter of its weight.

Also known as the owl parrot, the kakapo is the only species of flightless parrot in the world. A critically endangered species, there remain only about 154 recorded living individuals.  Due to Polynesian and European colonization, and the introduction of predators, the kakapo was almost wiped out. It was also traditionally hunted for its meat and feathers by the Maori (and occasionally kept as a pet). The kakapo is also known for its distinctive odour, which has been described as ‘musty’. Hmm.

Here in New Zealand, we’re outnumbered by sheep, first introduced by British explorer Captain James Cook in 1773. Three million people to a population of sixty million sheep means that we’re awarded the distinction of having the highest density of sheep per unit area in the world, with resultant worldwide trade in lambs, meat, wool, and other related products; however, dairy farming has been the country’s most important agricultural industry since 1987.

A throwback from the dinosaur era, evolution has been kind to the tuatara—it’s the only surviving member of its species, which originally flourished 200 million years ago. Its name is derived from the Maori word which means ‘peaks on the back’. Tuatara are inclined to longevity with an average lifespan of 60 years, but they can live to be well over 100. Some scientists believe that in captivity, this could extend to as long as 200 years.

This cheeky parrot, high in intelligence and curiosity, has been known to destroy cars and fly away with unattended items (see: your passport), but that’s not even what makes it distinctive: it’s the only alpine parrot in the world. An attraction for tourists and a pest to locals, the kea has definitely earned its title as the “clown of the mountains”.

Endemic to the shallow coastline, here you’ll find the smallest and rarest marine dolphins in the world. Only about four feet long, these little dolphins have distinctive black markings on their faces, and have a dorsal fin that’s rounded like a Mickey Mouse ear. Unfortunately, due to fishing practices, many dolphins find themselves caught in nets and end up suffocating. There are only about 8,000 Hector’s dolphins left in the wild; a smaller subspecies, the Maui dolphin, is estimated to have only 55 remaining adults left. See them while you can.

Unique in the world, these giant flightless insects, which resemble grasshoppers and crickets, are native to New Zealand and among the largest and heaviest insects in the world. Their bodies can measure as long as 10 cm (about 4 inches) not including legs and antennae, and they can weigh in heavier than 70 grams (2.5 ounces).  You’ll find weta just about anywhere in diverse environments around the country, such as caves, grasslands, alpine environments and more.

A giant flightless bird that went extinct in the 14thC primarily due to overhunting by the Maori, the moa once stood an imposing 3.6m (12 feet) high and weighed 230 kg (over 500 pounds). An ancient cousin to the kiwi, it looked like an ostrich on steroids. These giant chickens were the dominant herbivores in New Zealand for thousands of years, and are ancient cousins to the kiwi.