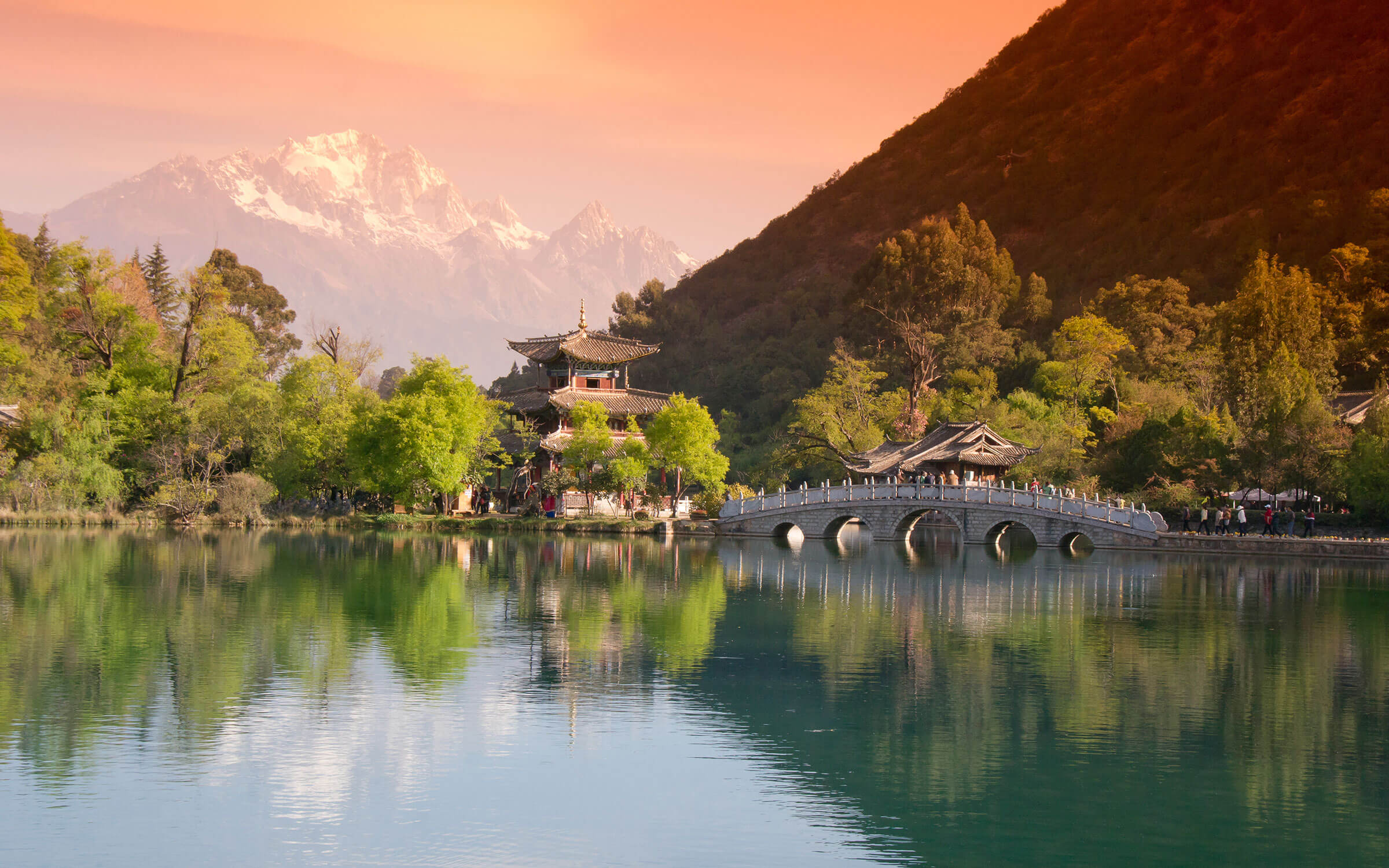 The Top 8 Reasons to Visit the Himalayas

For those of us inclined toward exploration and adventure, the Himalayas have long been as enchanting as they are imposing.

And while this may seem hard to believe – the Himalayas are the home of Mount Everest, after all – the richness of this region extends far beyond its (admittedly majestic) mountains.

Take China’s Yunnan province, for example, where centuries of history and UNESCO World Heritage Sites offer an experience nearly as resplendent as the mountains.

Below are just a few of the reasons to pack up and explore a place almost as rich in culture and serenity as it is breathtaking vistas.

8 REASONS TO VISIT THE HIMALAYAS

To Slow Down in Shangri-La

When James Hilton introduce the mythical land of Shangri-La in his 1933 novel Lost Horizon, he may have been exaggerating when he described a mystical, tranquil valley that served as a utopian enclave where peace and harmony perpetually reign – but only a little.

Today multiple districts in the region claim to be the “real” Shangri-La, including the city of Lijiang, whose Old Town is recognized by UNESCO as a World Heritage Site and, Shangri-La or not, definitely worth seeing—keep reading to find out why.

I’ll be the first to admit that while the picture here looks pretty enticing, we should all be grateful the internet hasn’t invented a way to convey scents. But you’ll definitely encounter this staple of East Asian cuisine on any trip to the Himalayas, and can even learn how to make it!

Used as a condiment, it’s made from soybeans, salt, rice wine and sesame oil, and while it definitely does not smell good, its taste is actually a very pleasant surprise!

Dali (No, not Salvador)

Formerly a trading post along the tea route to India, Dali sites at the feet of the southern chain of the Himalaya. For administrative purposes the Chinese refer to it as a “city” but this being China, it’s a city that happens to take up as much space as a small country.

It’s Old Town boasts all the scenery, history and culture you would want (and might expect) from an ancient stop on the tea route, but what I like about it is the way it’s become more bohemian. A community of artists and musicians has cropped up there, lending creative flare to an already compelling site.

The Cobblestoned Streets of Lijiang

As I mentioned, this UNESCO World Heritage Site is a destination unto itself. Its cobblestoned streets and unique architecture make it feel distinct from any place else in China. Check out the 10,000 dragon carvings on the imposing Wangu Pavilion or learn to sip Pu’er Tea, a variety native to Yunnan province.

To Bike the Big Bend

Bike along the Great Bend of the Yangtze river. Here, the ruby-colored river forms a 90-degree bend, like a ribbon, as it wraps around a hilltop. The water then shoots across China, making the country fertile for rice and wheat and leading people to believe that this is the vein of the earth.

One of the 56 ethnic groups officially recognized by the People’s Republic of China, the Naxi are a matriarchal society famed for its wonderful textiles (as well as a rice-based moonshine!).

Thought to originally hail from northern China before moving south toward Tibet, they’ve long traversed the dangerous trading routes along the tea route, but didn’t come to the attention of the west until the early 20th century when two explorers from America and Russia lived in Lijiang and chronicled their existence.

Biking into the Tibetan cultural region on the west side of the Yangtze River, you’ll notice the difference between the faces of the Han Chinese and the Himalayan Tibetans. Of course, this isn’t all you’ll notice. Tibetans are famous for their peaceful and serene approach to life, and you’ll feel it potently as soon as you cross the river. Enjoy it, soak it up and embrace a beautifully simple approach to life.

Alright, fine, you win: to marvel at the mountains!

Don’t get me wrong: I believe my friend and fellow Trip Designer Georgia Yuill when she tells me that the Dolomites are breathtaking. And I’ve been to Patagonia enough times to know that my colleague Amanda Gary is definitely on to something.

But in the Himalayas, one undeniable truth quite literally looms large: these are the world’s largest peaks. Period. Full stop. End of discussion.

Walking among these towering heights is to feel truly humbled, in the best sense of the word, and to understand how lucky we are to be granted even a fleeting moment among them.

This is a place that has to be seen, smelled, breathed in and felt to be believed.