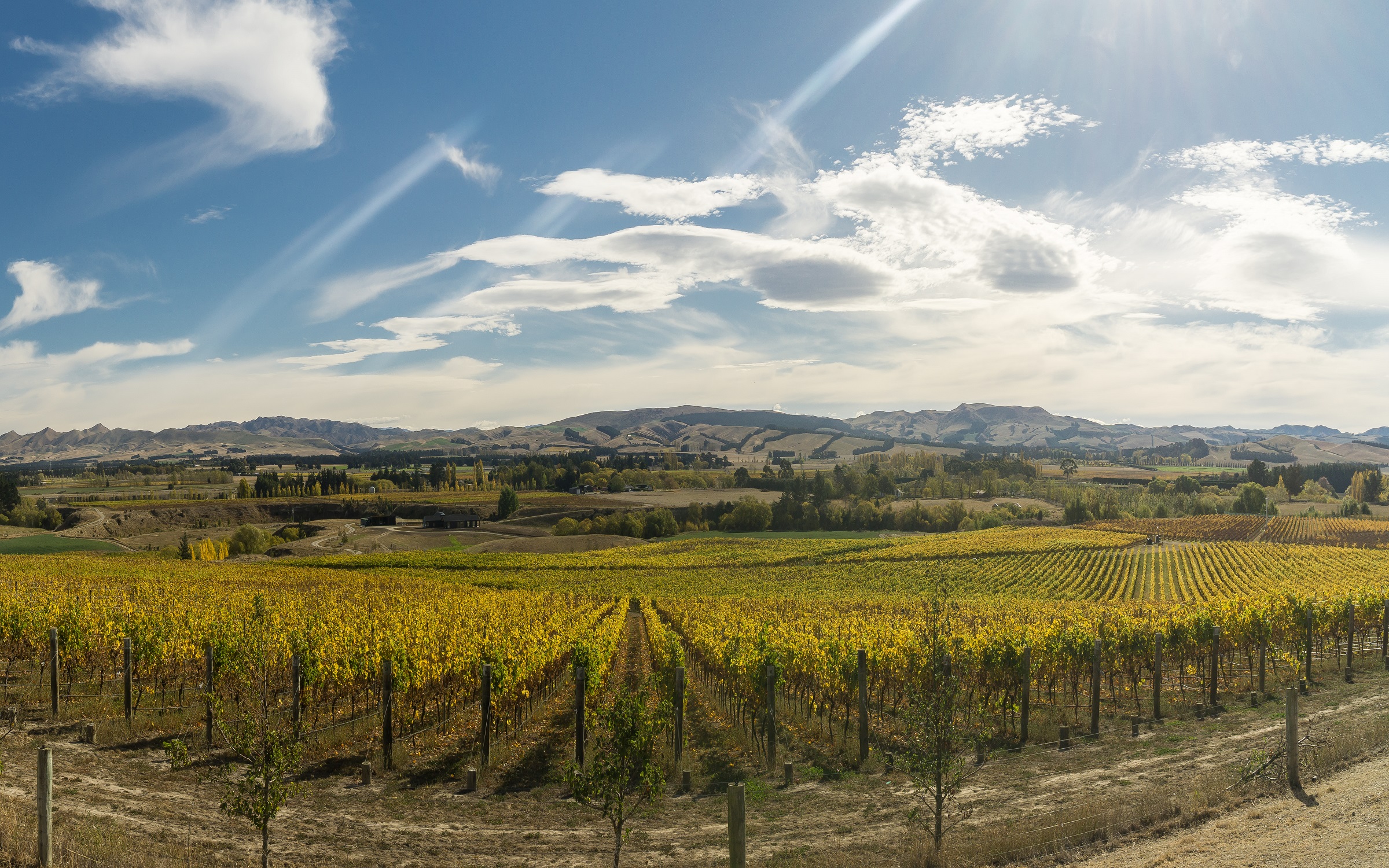 Winemaking is still fairly new to New Zealand. Yet after only a couple decades, Kiwi winemakers are already producing wines that are consistently lauded by international experts.

In 2002, American wine guru Robert Parker declared a Felton Road 1997 Pinot Noir as one of the top 3 wines in a blind tasting of Burgundy reds. (And this from a man who has been a vocal critic of New Zealand wines…)

In April 2003, Wine Spectator rated central Otago as one of the top 5 most exciting New World wine regions. And now the up-and-coming Hawke’s Bay Shiraz is rivaling even the best Australian Shirazes. So what on earth is going on here?

Otago is one of the four major wine-producing areas in the country (along with the Marlborough, Hawke’s Bay and Auckland regions). Many experts attribute the oenological successes of Otago wines to the extreme temperatures experienced by the region. (Strangely, they argue that the frigid winters and blistering summers are actually beneficial to winemaking…)

Decades ago, there were about five labels and 30 hectares of producing vines in central Otago; now there are around 35 well-established vineyards, with a total of over 767 hectares of vines! More recently, about two dozen more vineyards have been started up, some by celebrities such as actor Sam Neill and director Roger Donaldson.

Demand for the best New Zealand wines is high and the wineries are small, so there is a limited volume for export. The quality is excellent and keeps getting better.

The four main grapes are sauvignon blanc, chardonnay, pinot noir and cabernet sauvignon. Vineyards that achieve consistent 4- or 5-star labels, both in reds and whites, include Cooper’s Creek, Morton Estate, Hunter, Te Mata, Cloudy Bay and Babich. According to the wine maestro for New Zealand wines, Bob Campbell, the following are the top ten:

So, where can I go to stock up?

One good place in Christchurch to shop for wine is Liquorland (multiple locations), open Monday to Saturday.