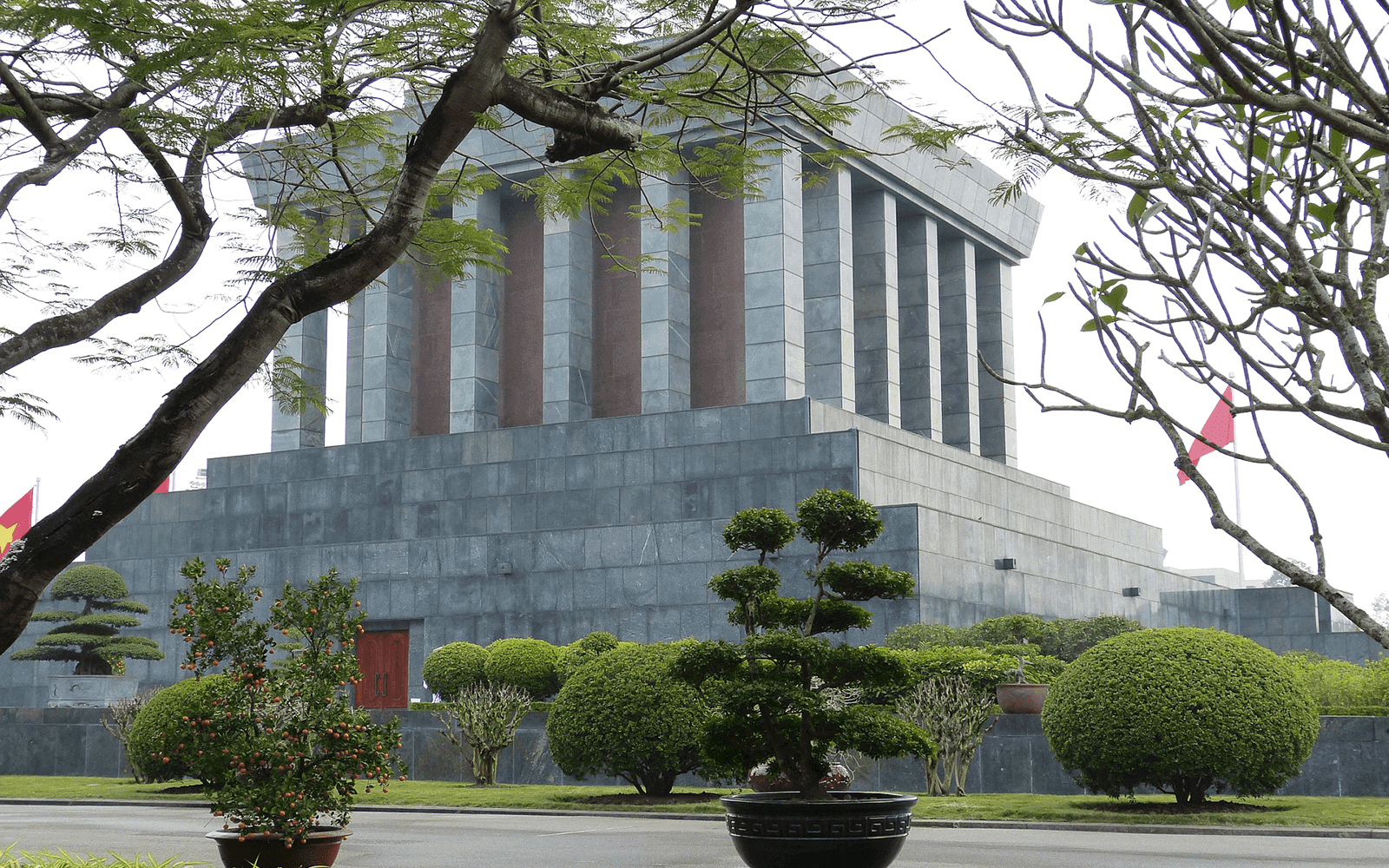 Must Sees | Asia-Pacific | By Nathan Lane

Vietnam is one of my favourite countries I’ve had the pleasure to explore, guide, and design trips in. And I could go on and on about my love of Hanoi. Having celebrated its millennium anniversary in 2010, it’s probably fair to say that Hanoi’s history could fill a blog post or two (hundred). Instead, we’ll focus on a few of the marquis locales that make Hanoi a must-see. For recommendations on what to eat and drink, take a look at my favourite Hanoi restaurants.

•    Capital of the Socialist Republic of Vietnam
•    Once called the “City of the Soaring Dragon” by Emperor Lý Thái To, who moved his capital here in A.D. 1010
•    The name Hanoi came from Emperor Tų Đuc in 1831. Translated literally, it means “city at the bend in the river”
•    Served as the capital of French Indochina from 1902 to 1953
•    Proclaimed as the capital of Vietnam after the August Revolution of 1945
•    Located on the banks of the Red River, Song Hong
•    During the Vietnam War, the Americans bombed the city heavily, although most of the damage has since been repaired

First built in 1070 and dedicated to the Chinese scholar Confucius, the site of Vietnam’s first national university is where the country’s elite was once educated. With an intricate series of successive courtyards (modeled on Confucius’ birthplace temple in Shandong, China), altars to the great scholar and his disciples, it’s a well-preserved example of imperial architecture.

A central meeting place in Hanoi and a top place to people-watch, this scenic lake is the site of a famous Vietnamese legend. The name of the lake means ‘Lake of the Restored Sword’. Long story short, a golden turtle god approached the Vietnamese emperor Lý Thái To (who freed Vietnam from Chinese rule using a legendary sword), asking for the sword to be returned to its rightful master, the gods. The emperor obliged and renamed the lake after this event. A famous landmark, named Turtle Tower, is located in the middle of the lake on a small island.

All that remains today of what was officially known as the Hoa Lo Prison are a portion of the original ramparts and the former entrance. Built in the early 1920s by the French, it was dubbed the “Hanoi Hilton” by the U.S. aviators who were captured and held there during the Vietnam War. It continued to be used as a prison until a few years ago when it was purchased by the developers of the Hanoi Towers Hotel. Fortunately, they have kept a portion of the historical building intact.

This is the final resting place of the former Chairman of the Communist Party of Vietnam, whose name was also given to the city formerly known as Saigon. Inspired by the design of Lenin’s mausoleum in Moscow, but with distinctly Vietnamese design elements incorporated within, the mausoleum was named the sixth ugliest building in the world by CNN International.

First established in 1987, the Vietnam Women’s Museum (newly reopened in 2010 after a four-year modernization) highlights three themes: Women in Family, Women in History and Women’s Fashion. With more than 28,000 items in the museum’s collection, immerse yourself in the culture and contributions of women and the role they play in Vietnamese society.

Set along the edge of Hanoi’s old quarter, close to Hoan Kiem Lake, take a stroll down Hang Gai and Hang Bong streets to explore some fantastic art galleries along the way. In contrast to the shiny, new high-rise buildings, get a colourful dose of local life as you watch people going about their daily business, buying, selling, eating and getting around the city.

Opened in 1997, the Vietnam Museum of Ethnology dives into the cultural significance, daily life and ritual of 54 recognized ethnic groups in Vietnam. Discover traditional village life, costumes, jewelry, the performing arts, textiles and religion at one of the most fascinating museums in Southeast Asia. There’s also an outdoor exhibit that features some of the traditional architecture of various groups, with full-sized examples of homes and additional structures.