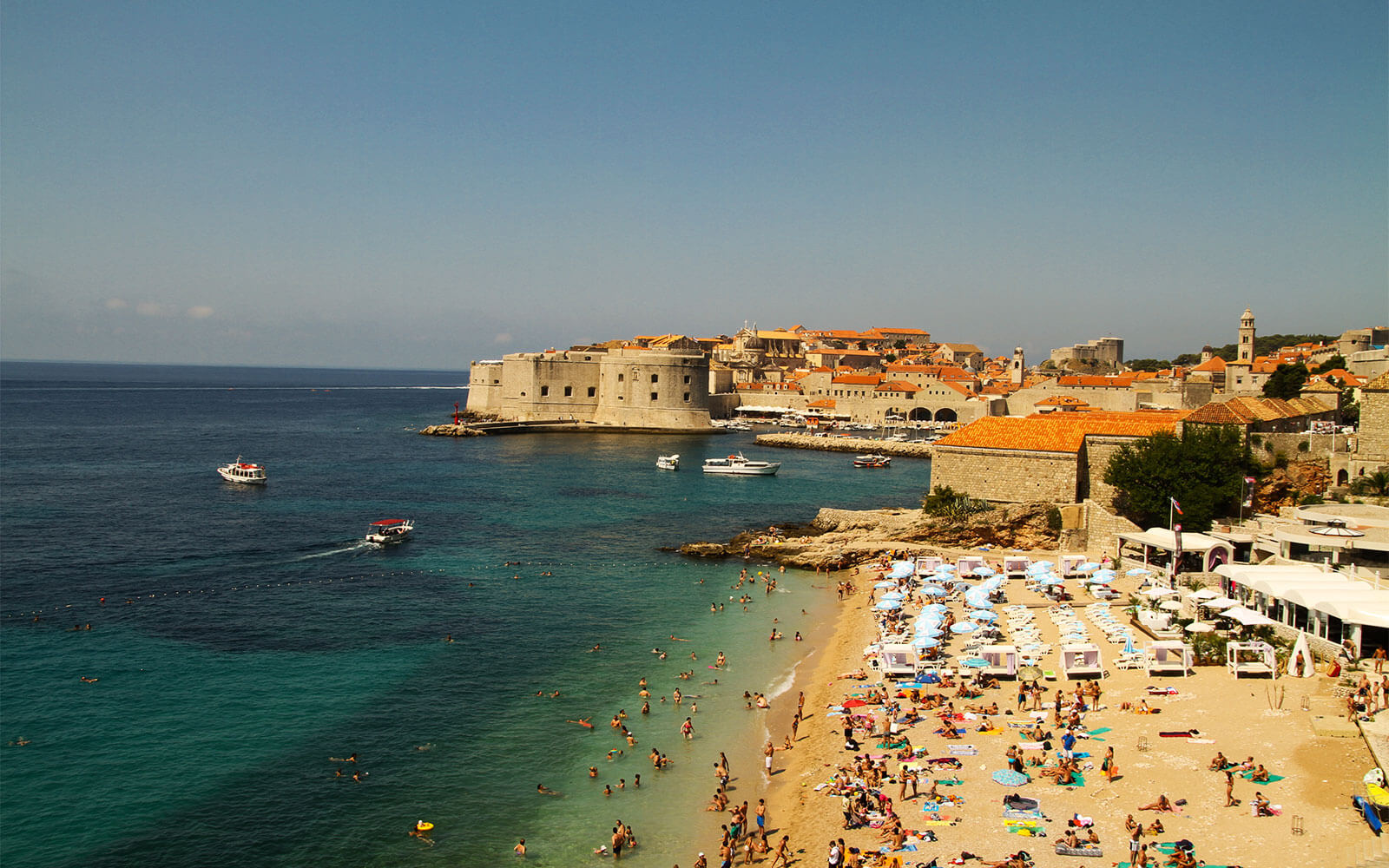 Italy and Croatia With the Kids

We had travelled to Italy and Croatia with the kids before, but my husband, who is Croatian Canadian, never gets tired of either country—so we went again!

Despite my protestations that Rome and Venice would be packed with tourists, my sons insisted on visiting the cities they had read so much about. Boy were they right!

Knowing that we needed to see the touristy spots in each city for the boys’ sake, I enlisted the help of Context Travel to arrange visits to the Coliseum, Forum and Vatican in Rome, and used them again when we got to Venice. In each case we had lovely women with PhD’s who helped us bypass the lines and brought the history to life for the boys.

And speaking of bringing history to life, gladiator school with the Gruppo Storico Romano (Roman History Group) was easily the trip highlight for the boys—and my husband. Even the history lesson at the beginning was well received. With our hilarious instructor wearing only the gladiator version of underwear, the kids learned how to fight like a gladiator with wooden swords and shields in the sandy arena. A real treat!

With five of us, it’s almost always easier to rent an apartment. I had booked an apartment through Romeloft.com, which was good value, but another option would be  an apartment through the Lungarno Collectiona. While we were in an amazing location near the Spanish Steps, for our second visit I think I would locate us closer to friends in the Campo dei Fiori area, where there are still lots of tourists but a few more casual shops and bakeries, or even further in the Trastevere for a more “neighbourhoody” feel.

After Rome and Venice, we made our way to Croatia to celebrate our friend’s 50th birthday at their villa. We had visited the deservedly famous Croatian Islands on our last trip, so this visit we decided to explore Istria in Northern Croatia, where we joined my friend and her son at a villa we had rented. Only an hour south of Trieste in Italy and running along the border with Slovenia, the region often described as “Croatia’s Tuscany” lived up to our expectations.

While the coast is stunning, with beautiful Venetian towns dotting the coastline, there are also a lot of camp grounds and tourists. The interior, on the other hand, remains unspoiled. With medieval hilltop towns, vineyards, olive groves and fields of lavender, it indeed feels like Tuscany or Provence. The medieval town of Motovun has a famous film festival, but while we were there it hosted a celebrity wedding that hit the gossip pages.

The moms went to wine tastings while the boys visited the Beredine Caves where they loved the cool respite and the stalactites and stalagmites. We tried several other wineries and decided that the rosés and the local Malvasia wine were our favourites. The local red, Teran, is hearty – maybe a little too hearty for summer. Our favourite was the Kozlovic winery – one of the pioneers of Istrian Wine.

Our villa came with bikes in all shapes and sizes, so we headed out onto the Parenzana, a converted rail line that is now miles of pathways through the Istrian countryside. We definitely felt the lack of a B&R support van when my son got a flat tire – but the trails were great!

We enjoyed the coastal towns of Rovinj and Novigrad, but always felt relieved to be back at our villa overlooking the valley at the end of the day.