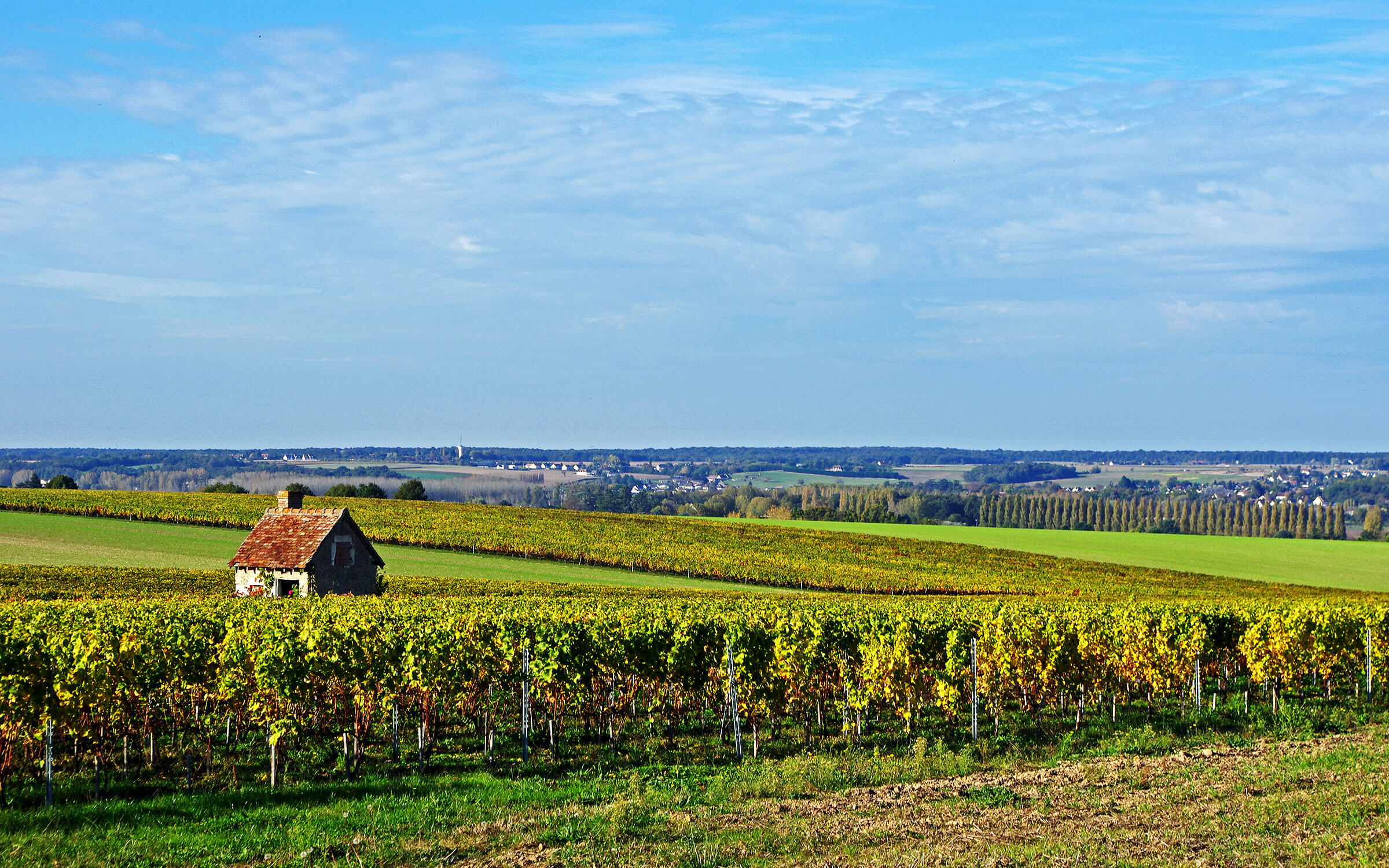 At The Slow Road we believe that getting in deep and up close has as much to do with a region’s culinary culture as it does with its geography and people. And we’ll be the first to admit that for us, a great culinary experience involves a fine glass of wine or two (or three). While expanding your palate is a worthwhile endeavour in its own right, it’s made all the more rewarding when you have a sense of the history behind the bottle. In our Vines 101 series, we pull back the curtain on some of our favourite wine regions in the world and explore their oenological offerings.

Wine has always been part of life here; vines were planted in the Touraine before the Roman occupation, as indicated by the Celtic name of Vineuil, a little village near Blois. With an average annual production of three million hectolitres of diverse appellation Loire Valley wine, Loire is the fifth-largest French wine region (by volume).

In Touraine, as in all of France, ecclesiastics were the first to plant vines. The monks cultivated the vines and drank their daily litres, and Loire Valley wine became the favoured wine of the French court. Henri IV is reputed to have said of a Loire Valley wine: “It is the best wine I have drank. If all the people of my kingdom were to drink it, there would be no more religious wars.” During WWII, vintners of the Loire hid as much wine as possible from the occupying Germans, and gave their wines as gifts to liberating Allied soldiers.

The Loire was originally known for its excellent whites, but recently its reds have gained popularity, due in part to their affordability. Lighter in flavour than Bordeaux or Burgundy wines, Loire reds still retain a great deal of personality. Some aged Chinon red wines would give many Burgundies a run for their money!

A Few to Try

Chinon
When it comes to Loire Valley wine, some believe Chinon makes the best reds. Chinon rosés and whites are also becoming popular. The red Chinon is made from cabernet franc (a Bordeaux area grape), known locally as “Breton” because it came to this area via Brittany. It is characterized by its ruby colour and a perfume of violets.

Bourgueil and St-Nicolas de Bourgueil
These wines are made as they are in Chinon, using both the cabernet franc and the cabernet sauvignon grapes.

Saumur-Champigny
From the cabernet franc and sauvignon grapes comes this rich, firm, tannic wine, with all the aromas of a cabernet franc.

Muscadet
Popular and well-known, this light, refreshing wine produced in the western Loire is great to drink icy cold as an apéritif or with seafood.