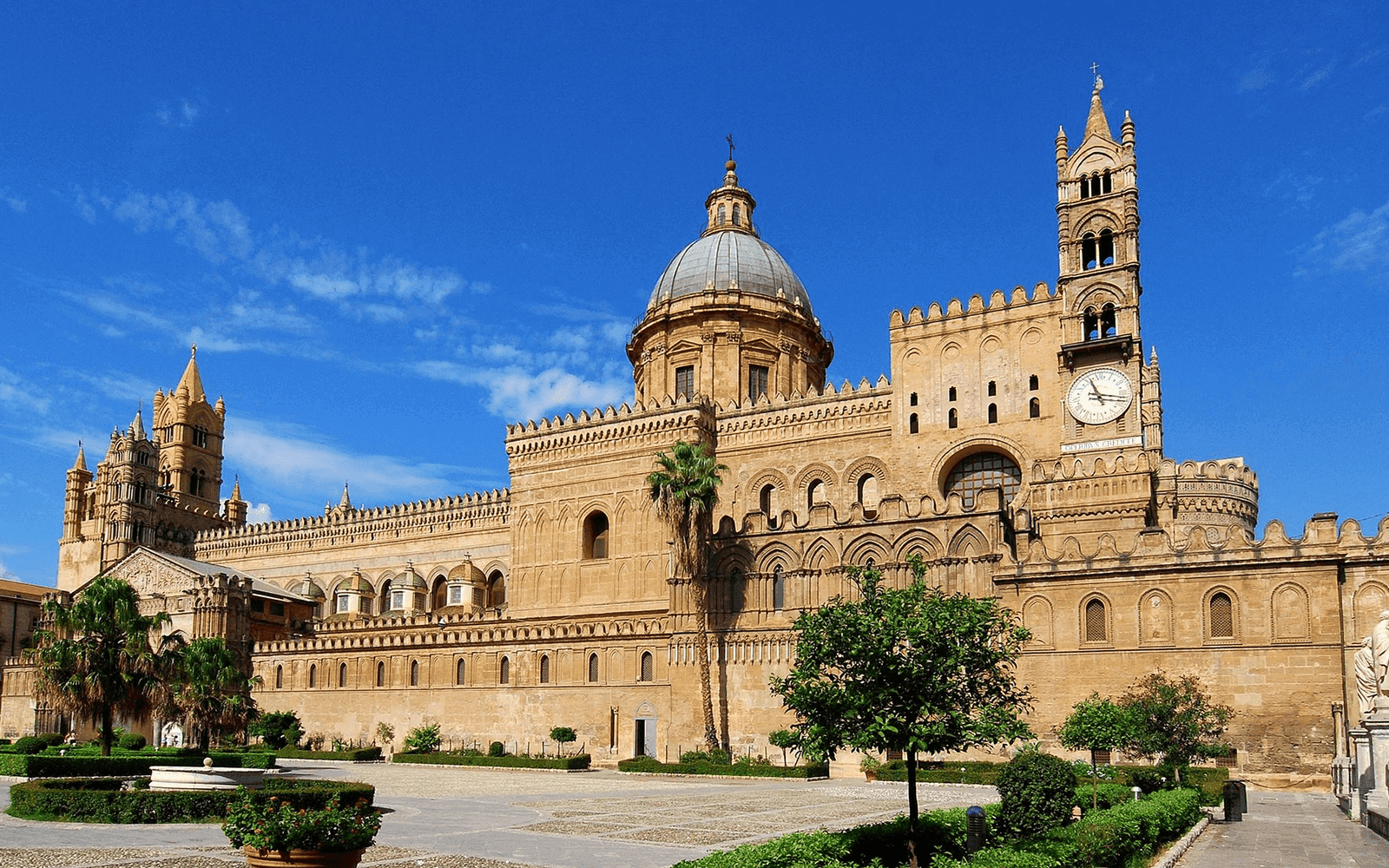 A Tale of Many Cultures: Sicily's Arab Influence

It is often said that you can’t fully understand Italy until you’ve been to Sicily because it, the Mediterranean’s largest island, is a microcosm of the varying cultures that have created the Italy we know today.

Different areas of the mainland have undergone separately the influences of Greek, Roman, Byzantine, Spanish, German, French, and Papal conquest; Sicily alone has experienced all of them, leaving a rich cultural pastiche. And it’s this pastiche which is enhanced and elevated by the one influence never felt by its peninsular counterparts: the Arabs.

Muslim invaders, known elsewhere in Europe as ‘Saracens,’ ‘Moors,’ or ‘Turks,’ conquered Sicily in the Middle Ages, ruling over it for most of the 10th and 11th centuries. With them came contributions that remained ingrained in Sicilian life today.

Using irrigation techniques honed in their arid lands of origin, the Arab rulers introduced crops like lemons, oranges, and pistachios, three flavours that are now practically synonymous with island cuisine.

They also brought with them sugarcane production, laying a foundation for sweets that finds its culmination in cassata and cannoli, the island’s two most famous (and delectable) desserts. It is fair to say, in fact, that sugar entered Europe via Arab Sicily.

Numerous other traces of this now-distant presence can be observed there as well, particularly in language. Place names that begin with ‘calta-,’ of which there are many—Caltanisetta, Caltagirone, to name but two,  descend from the Arabic for ‘castle.’ Sicilian dialect, one of Europe’s richest, is peppered with words of Arabic origin, as are many surnames.

Some even theorize that the most notorious Sicilian word, mafia, derives from the Arabic term for ‘swagger.’ (No one said that all linguistic influences were positive!) Even in modern times, to hear a vendor hawking his wares in a Palermo market conjures the sensation of a being in a souk in the Middle East, or of a muezzin’s call to prayer.

The vestiges of an Arab presence have survived in Sicily more than anywhere else in western Europe, but why is this so when Muslim rule in Spain lasted at least twice as long? The answer lies in the religious and cultural toleration of the Normans, who supplanted the Sicilian Emirate but adopted and embraced many of its characteristics. 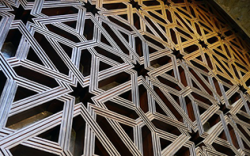 With an open-mindedness centuries ahead of its time, the Normans promoted a multi-lingual society that made space for individual ethnicities and the integration of their traits; Arab culture flourished for 150 years after the demise of Arab power. (Whereas in Spain, religious extremism and fervour led to the quick eradication of almost every trace of Moorish life, save landmarks such as the Alhambra and the Mosque-Cathedral of Cordoba.)

Eventually, with the rise of papal power, religious intolerance would suppress the Arab way of life in Sicily as well, but by then, its legacy on the island was secure. Much of what made Europe great is owed to these so-called ‘infidels,’ who brought paper money, compass navigation, and most famously, their numeric system to the then-primitive society of the former western Roman Empire. There are no surviving mosques in Sicily, but myriad other ways to contemplate the great Arab reign – preferably with cannoli in hand.