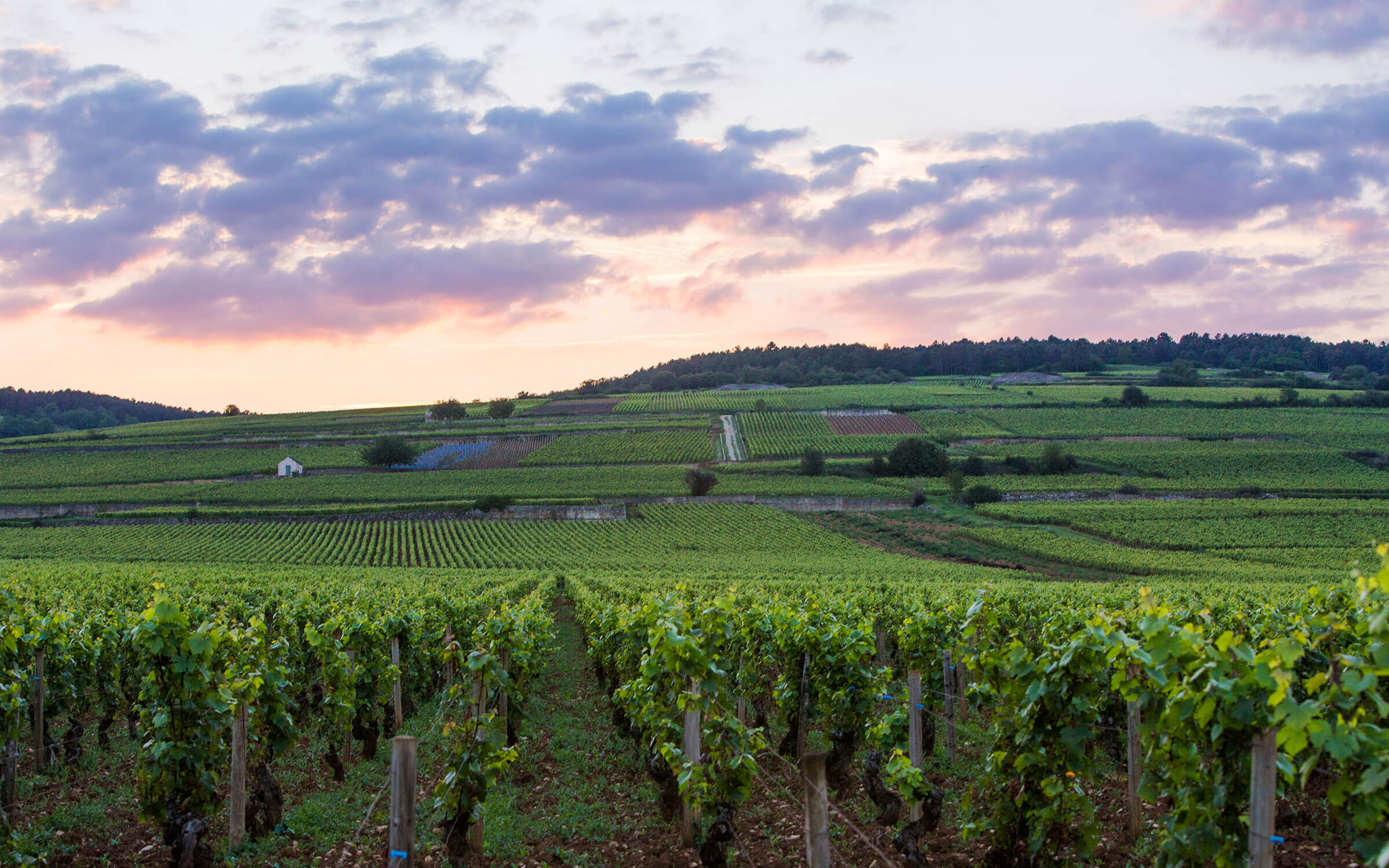 When comparing France’s two top wine regions, everyone comes out a winner. We tapped a pair of B&R experts—Burgundophile David Butterfield and Bordeaux aficionado Dylan Roche—to contrast the subtleties of their respective wine kingdoms.

Head to head: Bordeaux vs Burgundy

Ah, Burgundy… postcard-perfect land of medieval majesty, flavourful fare and the grandest grapes. Winemaking has been in the blood here since Imperial times, and the passage of history is measured not against the clock but by Mother Nature’s calendar. The soul is in the soil, which has served as battleground for conniving kings and dueling dukes, and weathered the bootprints of marauding armies of Huns, Spaniards and oenophiles alike. Clearly, Burgundy is the spiritual homeland of French wine.

You can put David Butterfield squarely in the Burgundy camp. Holder of a degree in Oenology and Viticulture, founder of the Beaune-based Butterfield Wine and scion of avid wine lover and B&R co-founder George Butterfield, David’s pedigree is as strong as his bias is obvious. “In Burgundy, we have a saying,” he remarks, “‘In Bordeaux, there is plenty of wine but no wine to taste. In Burgundy, there is never any wine, but always plenty to taste.’ The people here are very honest, very down-to-earth, and I think that comes through in our wines.”

Ah, Bordeaux… idyllic land of charming châteaux, Baroque beauty and the grandest grapes. Viticulture is a business, sure, but the local practitioners go about their work like fine artists and master alchemists. Prestigious names like Latour, Haut-Brion and Lafite-Rothschild maintain permanent residence here, and there is year-round talk about the annual Bordeaux Wine Festival, a weeklong vino-palooza. Clearly, Bordeaux is the spiritual homeland of French wine.

Former B&R guide Dylan Roche, however, disagrees. “I’ll admit a weakness for my wife’s wine [Château les Carmes Haut-Brion],” he says. “It’s sublime; never too bold, silky-smooth and incredibly aromatic. The vineyard itself is impressive in its own right, too; it’s been in her family since the Revolution and sits right next door to the very first documented vineyard in the region.”

The ancient grudge between these two regions—both alike in dignity—runs quite deep and is often the flashpoint for passionate argument. And although most wine buffs will happily sip a delicious red from either region, anyone worth his or her crystal stemware will claim fierce allegiance to one and one alone—you can’t root for the Yankees and the Red Sox, after all. On a map, the two régions are next-door neighbours, but there are distinct differences that are evident almost immediately upon crossing the provincial border. The cultural divides are most clearly evident in winemaking. Among the most important points are:

Bordeaux, with its sprawling châteaux, massive vineyards and thousands of producers, favours plentitude (although the top chateaux are harder to come by). Burgundian wines are significantly rarer than their southerly cousins due to the drastically smaller amount of land set aside for grape cultivation.

Burgundian wines are known for their purity; reds are made exclusively from pinot noir grapes, whites entirely from chardonnays. By contrast, Bordeaux winemakers willingly and eagerly blend different varietals together, a process considered just short of blasphemy in Burgundy (not to mention that it is strictly forbidden under the AOC laws for the region). The crop quality of merlot, cabernet sauvignon and cabernet franc grapes varies by the year, thus the ability to blend makes Bordeaux wines more dependable—and slightly less exclusive—than their Burgundian cousins.

Bordeaux wines are distinguished by their bold textures and powerful flavours which, while strong, don’t overpower the palate. The wines of Burgundy are often the polar opposite: soft, elegant and unquestionably complex.

So, which region is best for you? That question is best answered with a few more questions. Which sounds better to you:

a) A hip, cosmopolitan city with a wonderfully restored, UNESCO-protected 18th-century downtown,

b) A preserved medieval town with a legitimate claim as the world headquarters of wine?

a) A juicy rib-eye steak grilled over last winter’s vine prunings paired with a velvety Grand Cru Classé from St-Julien,

b) Garlic snails matched with a sensual Meursault?

a) Great biking on well-maintained roads through classically French countryside,

b) Magnificent riding and walking past rolling vineyards and through charming rural communities seemingly pulled straight from a postcard?

If you answered mostly a), Bordeaux is for you. If you went with mostly b), say bonjour to Burgundy. If you answered “all of the above,” flip a coin and book your tickets. That’s the beauty of France’s wine country; whatever the result, you always win.