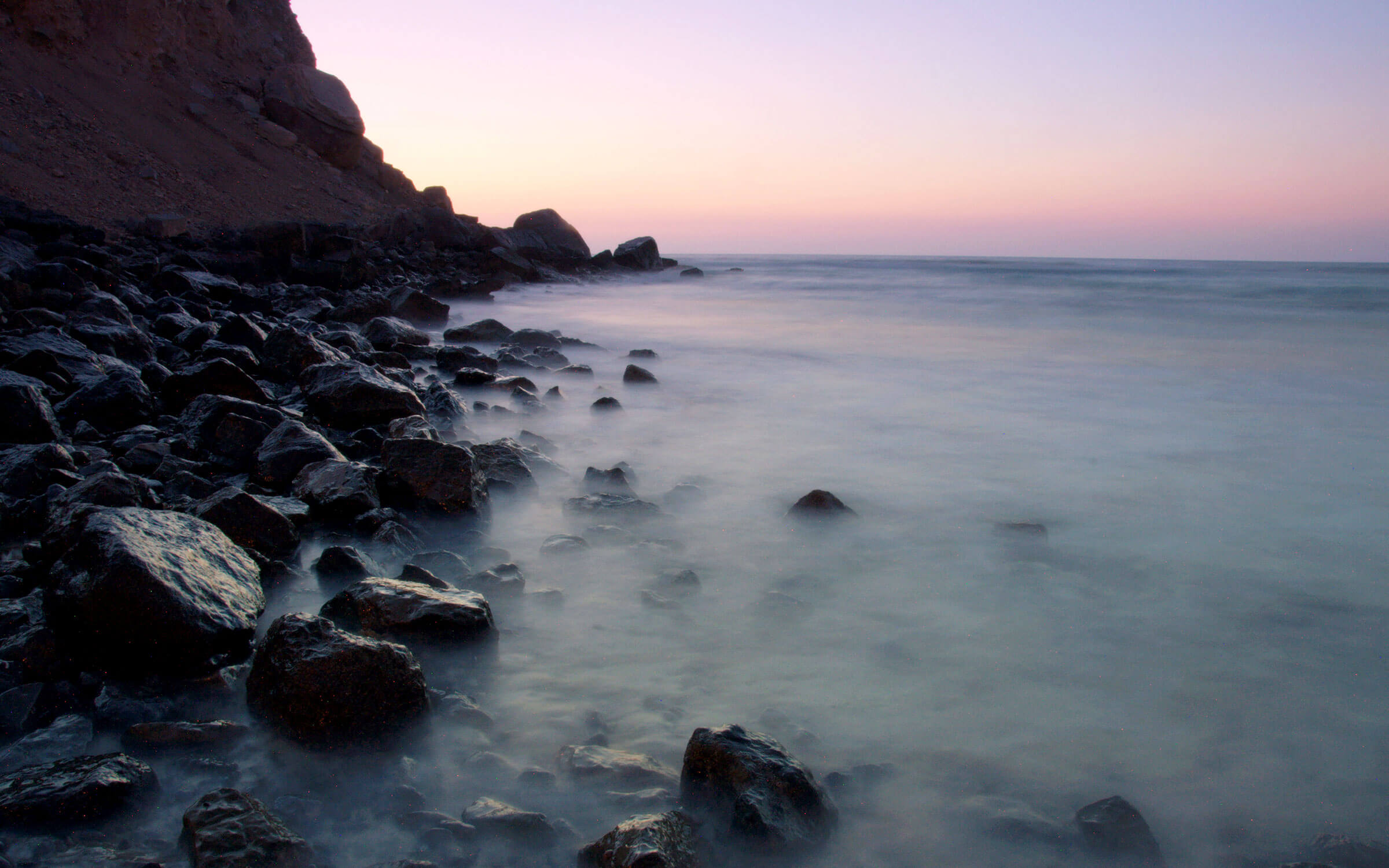 Must Sees | Africa and Middle East | By Thilo Erhardt

At dusk, when the setting sun turns its saw-toothed peaks, mammoth gorges and jagged cliffs blood-red, you’d swear you were on Mars. True, Oman’s ruggedly gorgeous Musandam Peninsula is slightly more populated than the Red Planet, but just barely. That’s part of the reason why you’ve likely never heard of this Arabian utopia before. Omanis don’t like to brag; when you have paradise all to yourself, why rub it in?

Situated a scant two hours from Dubai, the Musandam exclave is an oasis of calm and tranquility on the bustling Arabian Peninsula, a part of the world that never seems to stop growing. And while Oman is no stranger to development, the sources of its vast wealth are kept tastefully out of sight. Visitors will likely encounter more date plantations than oil wells, and beyond the capital Muscat, small villages that have stood for centuries are more the norm. Tradition and history still hold considerable sway here, and modernity acquiesces to the past, not vice versa.

Shaded by the imposing Hajar Mountains in Oman proper sits Muscat, the political, cultural and economic engine of the sultanate. Occupied by the Persians and Portuguese at various points in its long history, it evolved into a powerful seaport in the 1800s and quickly became one of the commercial powerhouses of the Arab world. Modern in a reserved, non-showy way, the city itself is well-maintained and almost impossibly clean (Sultan Qaboos ibn Sa’id is a stickler for tidiness). It may also hold claim to being the world’s best-smelling city; the enormous incense burner that dominates the western skyline is an inescapable reminder that Omani frankincense is widely regarded as the world’s best.

The Perfect Balance of Calm and Tranquility

But the scented landmarks have nothing on Oman’s jaw-dropping geographic beauty. Everyone comes expecting sand—of which there’s plenty, rest assured—but visitors are routinely blown away by the wild juxtaposition of lush agricultural lands, sparkling bone-white beachfronts and humbling peaks like the 3,000-m (9,840-ft.) Jebel Shams. One not-to-be-missed highlight is the monstrous Wadi an Nakhar, an enormous gorge dotted with abandoned villages and blessed with truly breathtaking views.

Yet as wondrous as Oman’s physical gifts are, the country’s relaxed attitude may be its best-kept secret. As citizens of one of the Arab World’s most liberal and permissive societies, Omanis—especially women—enjoy considerable social, religious and political freedom. Islam may be the dominant religion, but other faiths are strongly represented here, too (in addition to mosques, Muscat boasts two major Hindu temples and several Catholic churches, a nod to the city’s significant foreign-born population).

Omanis are also hospitable almost to a fault; don’t be alarmed if people you’ve just met invite you into their homes for a cup of cardamom-spiced coffee and dates! Within that guileless friendliness lies Oman’s most valuable secret: those who are truly blessed will gladly share their wealth.