We’re lucky to have talented teams at our offices in Toronto, Burgundy, Tuscany and Brazil. We also have Regional Experts conducting research on six continents, and ridiculously well-travelled Trip Designers and Travel Advisors. And then there are the Guides. The heart and soul of B&R, they understand extraordinary travel experiences—and what you have to do to make them happen. The summer of 1966 was quickly approaching, and recent graduate George Butterfield wasn’t keen on starting his professional life quite yet. With fond memories of the charms of Europe in his head, George, together with his wife Martha, and her brother, Sidney Robinson (both of whom shared a reluctance to rush into adult life) organized a student biking trip in Europe. Their idea was to spend each day biking to places they’d discovered on earlier travels, chat up locals, then go out for a great dinner and a bottle of wine. “It was a lark for the summer,” recalls Martha. It must have been an exceptionally fun lark, because today Butterfield & Robinson offers hundreds of exhilarating itineraries all over the world.

“We travel in style and comfort. I guess we’re known for that. But for me, it’s always been about the journey.” —George Butterfield 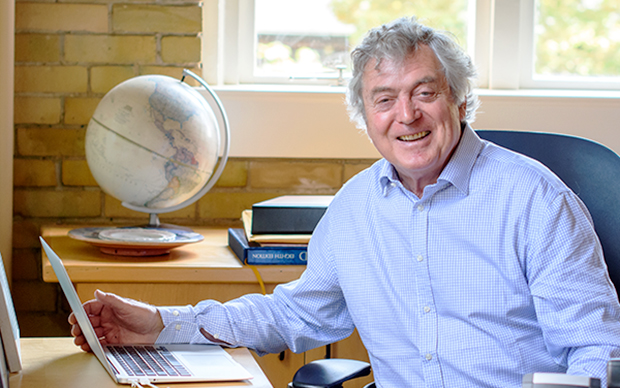 Since its humble beginnings on that first student trip, Butterfield & Robinson has evolved into the world’s premier luxury active travel company. Still at it after all these years, George continues to serve as B&R’s spiritual leader, resident travel sage, voyageur extraordinaire, and CEO of all things slow. Always on the hunt for new and interesting places to explore, his favourite trip is always the one he’s taking next. 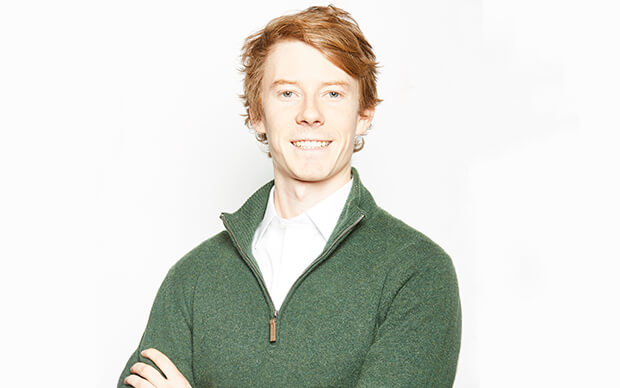 Luc comes by his love of travel honestly. The son of B&R co-founder Sidney Robinson and nephew of George and Martha, Luc worked as a Consultant at Bain & Company before following in his family’s entrepreneurial footsteps and founding a tech company called BioStream and a non-profit travel platform called Leave a Trace. Luc joined B&R’s Innovation Team in 2016 and was named Chief Information Officer in 2018, before taking the reins as President and CEO. His first order of business? Changing his official title from Chief Executive Officer to Chief Experience Officer to better reflect B&R’s commitment to delivering incredible experiences for our travellers. This Francophile’s love of travel was first sparked while studying history and translation in rural Quebec and France. Since then, Robin has covered all corners of the globe, from Scotland to Africa and every nook and cranny of North America. She’s a pro when it comes to the great Canadian road trip—ask about crossing the country five times by van with her band! This is a man of food, music and nature. Paul is always on a quest for his next great meal—preferably authentic, hard-to-find dishes that have some heat. In him, you’ll always find a conversation on Toronto’s thriving restaurant scene. His idea of a musical education for his daughters was more Van Halen and Gordon Lightfoot than practicing scales. An avid outdoorsman, he is happier on the lake than on his computer. First employed by B&R in 1987, Geoff worked his way up through the ranks after he made the leap, planting his Canadian roots into French soil. Now, as Director of European Operations, he spends his time in our Beaune office making sure things flow perfectly from start to finish on trip. Geoff is also known as B&R’s resident wine expert (with a particular love for French varietals)—a hard job, we know, but someone has to do it! At 17, Brad’s travel bug (no doubt instilled by his grandmother who travelled the world as a missionary) sent him to visit every nook and cranny of Europe: Portugal, Hungary, Romania, Turkey…the list goes on! As B&R’s Director of Expedition trips, Brad keeps his finger on the pulse of the world while planning amazing experiences in Africa, Southeast Asia and Latin America. John has always been creative when it comes to travel itineraries. When he won a travel grant at the age of 16 to research the wines of the Medoc region, he spent a month hitchhiking throughout France with a friend. These days he researches trips in North and Central America. The latest stamp on his passport? Bermuda, where he had the hardship of experiencing the America’s Cup sailing competition. With parents in the Foreign Service, travel has been a fundamental part of Kathy’s life from the start—by age 18, she’d already been to more than 30 countries. Since joining B&R in 1994 Kathy has sold, designed and guided trips all over the world. Nowadays, she channels her abundant energy and expertise into overseeing the design of trips throughout France & Western Europe for B&R. 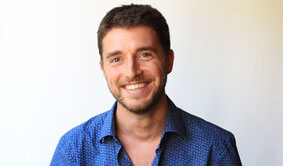 Yannick is a Swiss-born Canadian, making him exceptionally neutral. He lived in the mountains of Western Canada for four years using engineering work as an excuse to ski, golf, bike and hike. He continues to spend as much time in the outdoors as possible and is willing to give pretty much any activity a chance. Yannick is a sports fanatic but came by it honestly: his Dad was an Olympic bobsledder. Feel free to chat to him about any player on any team in any sport…except the Boston Bruins. Don’t talk to him about the Bruins.

B&R: Fuel your Wanderlust. Join more than 70,000 fellow wanderers. Sign up for our newsletter to receive insights and advice from our travel experts.

Make this trip your own...

At Butterfield & Robinson our goal is take your vision and make it a reality. Fill out the form below to get started and one of our expert Trip Designers will reach out to start customizing this trip.

Fill out the form below to view our sample itineraries and once you're ready, reach out to start planning.